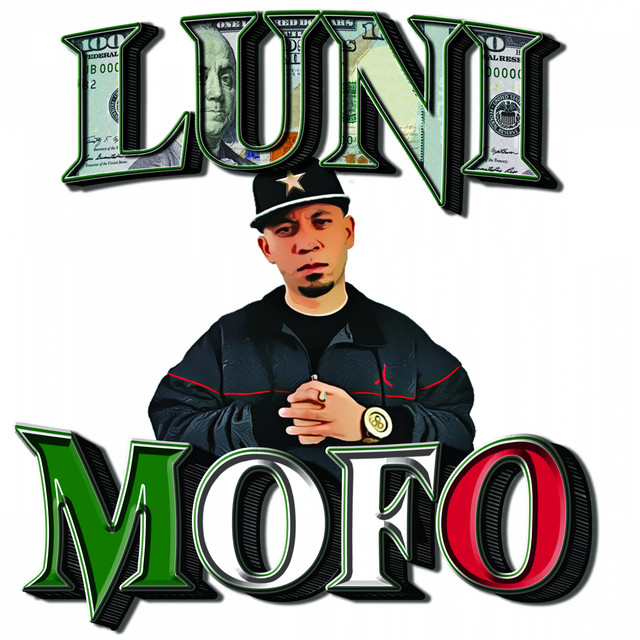 Hip hop and rap artist Luni Mofo has created a rhythmic supernova with his creative arrangements and unique vocal skills in his new release, ‘Goin’ Thru It’.

(WorldFrontNews Editorial):- Texas City, Sep 1, 2020 (Issuewire.com) – The creative outspokenness and thematic resonance of hip hop and rap are being beautifully depicted in the soundscape by upcoming artist Luni Mofo. He has paved the way for a new wave of rhythmic resurgence in his music that is curated with some of the best lyrical themes in hip hop. He recently came out with the song ‘Goin’ Thru It’ that has captured the contemporary musical flow of dirty south rap with an all-new perspective. The artist’s lyrical, rhythmic, and vocal symbiosis seamlessly flows alongside the arrangement of the song and the result is a boisterous and expressive state of thematic affairs.

The artist hails from Texas and is associated with the label Cross Rose Circle LLC that has allowed him to showcase his talents to its full potential. His style of rapping and freestyling is captivating as his tempo and pace embrace each beat as he goes along the progression of his song ‘Goin’ Thru It’. With thematic highlights that further establish his creative insights and wisdom, he emerges as an artist who is here to contribute to the collective evolution of hip hop and rap. His use of electronic modulations in enhancing his rhythmic patterns adds the edge of contemporary relatability to the song.

Hip hop has always been an individualist in terms of creative glory and artist Luni Mofo is carrying forward the legacy of transparent musical conception with all his flairs and might. Some of his other songs like ‘How Easy They Forget’, ‘Murda Melody’, ‘I Ain’t Fed Up’, and ‘Faces’ all have the expressive streams of a musical and creative confluence. Gradually, he is exempting his work to some of the highest degrees of industrial acknowledgment and accomplishment. Follow his work on Spotify, Twitter, Instagram, Facebook, and Sonicbids to experience musical and thematic clarity like never before.

Listen to this tracks click on given below link: