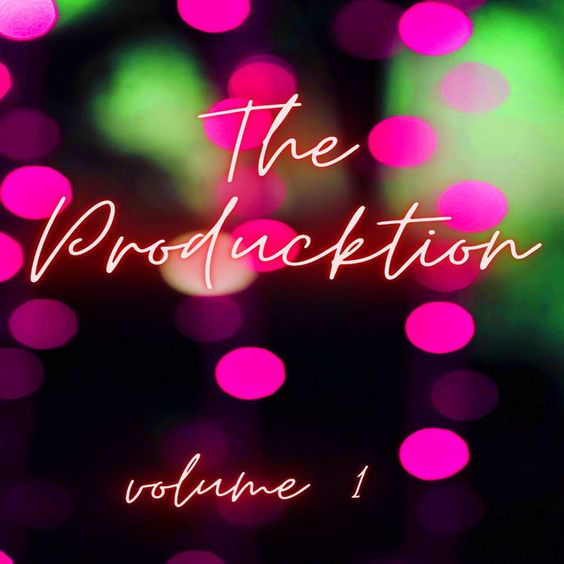 Deduck outlines his enormous creativity and ear-piercing rap sound with the release of his latest tracks that sound truly infectious in his creative hip-hop style.

(WorldFrontNews Editorial):- Newington, Sep 19, 2020 (Issuewire.com) – Delivering a fresh trail of hip-hop songs by combining his pure, raw passion and energy, Staline Pierre most popularly known as Deduck has rightfully occupied the top position in the charts with his refreshing fusion of sounds. To give the genre a taste of his new music, the artist gives his productions a classic hip-hop touch fused with modern beats, and the outcome is wildly engaging to collect all positive favors for his banging sound. Driving with quickly engaging hook and equally immersive and catchy verses, the master of hip-hop has sharpened his rap skills over the years and has quietly stricken his impact on the listener’s mind with a brand new style.

Some examples of his creative impulse are his song ‘Walkin Threw Fire‘ from the Album ‘The Producktion, Vol. 1’, SONG ‘DA BLOCK’ from the album ‘777 MIXTAPE’, and song ‘Onmygrind‘ from the album ‘2-Trill’. The songs oppose to any repetitive sound design and are built on pure creativity to emit an original sound that has not been heard in the scene for many years. It’s engaging, warm, catchy, and remain polished with powerful verses to prove his worthy craftsmanship.

Coming from the United States, Deduck started working as a promoter and quickly started up with his label. After selling thousands of records in the street of New York, the talented hip-hop artist included his name alongside other big rappers. All the tracks ‘Walkin Threw Fire’ from the Album ‘The Producktion, Vol. 1′, song ‘DA BLOCK’ from the album ‘777 MIXTAPE’, and song ‘Onmygrind’ from the album ‘2-Trill’ have been built under the label deduck records, and can now be heard on Spotify. Follow him on Instagram, Facebook, and Twitter for more updates. 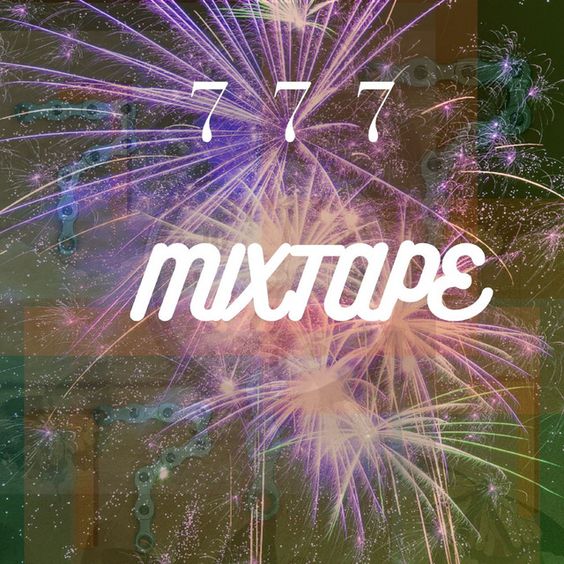 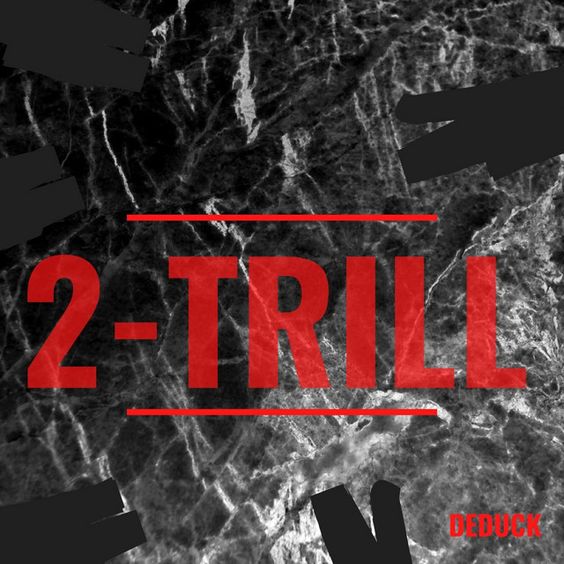