Los Angeles rapper Truse is flooding his name and creativity with all sorts of appreciation as he releases the best rap anthem of the season ‘The Final Mystical Saga’. 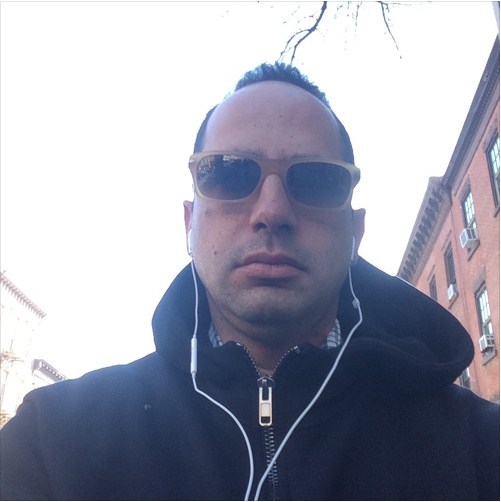 Geared up to become one of the most prominent figures in the ever-evolving hip-hop base, artist Truse believes in his true sound and raw potential to intrigue the attention of his aimed audience. The Los Angeles rapper sports energy that is infectious and doesn’t abide by boundaries to follow his dreams. Embedding his compositions with the most versatile and uniquely placed instrumentals, the rapper heightens his place in the hip-hop charts and makes sure that his listeners can catch up with his high-spirited persona. The artist dedicatedly focuses on his artistic traits and creates some truly mind-boggling anthem-like hip-hop pieces that perfectly blend his curious style and ever-changing versatility.

By closely and stylistically working on his attractive skills, the artist has recently launched another soundtrack that feels like a rollercoaster when listening to it with full attention. Sonically, the song ‘The Final Mystical Saga’ is brilliant and the artist adds loads of depth and innovation in it by contributing his mastery skills and changes that make the song even catchier. Starting with a very mysterious and intriguing musical background and is soon taking over the flawless and smooth rap performed by the very talented rapper. The consistent beat plunges and the never-giving-up energy of the potential artist is a treat to the ears as he raps being fully immersed in the stylish music. The song urges people to step out of the illusion of being superiors to others and not be dragged to the war culture. Truse intends to put an end to the suffering of the people and hence, creates music that liberates them from depression and separateness.

Built under the label Truse Music, the track ‘The Final Mystical Saga’ is certainly one of his most conscious hip-hop creations in which the artist has genuinely put his best and marks his promising career in the turbulent industry. Listen to the song on Soundcloud and Spotify, and follow the artist on Instagram, Twitter, and Website for more details.

Click here to get the full track on SoundCloud: