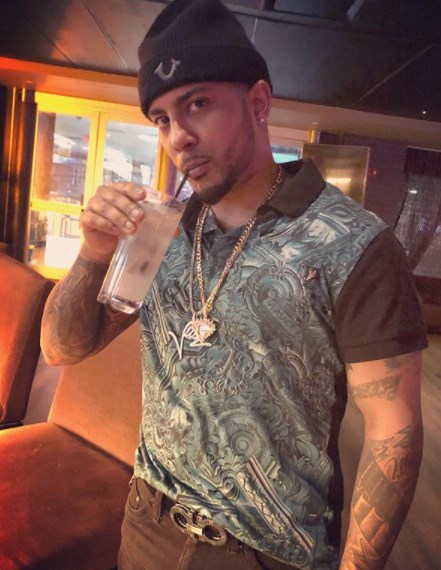 Ryan Vital has kick-started a new wave in rap with his recently produced music video ‘Momma Cry’. It is a magnificent execution by the New Jersey music producer.

(WorldFrontNews Editorial):- West Orange, Sep 25, 2020 (Issuewire.com) – The impeccable resonance and thumping betas belted out by the music producer par excellence Ryan Vital have created ripples. He has created an eclectic appeal with his recent music video ‘Momma Cry‘ featuring Arsonal Da Rebel and also Skidadal. The audiences are fascinated by the sheer talent of the New Jersey music producer Ryan Vital. He boasts of owning an up to the minute production house called ‘Goon Toon Muzic’ that has state of the art facilities. He has helped in building the career of many artists who have expanded their reach and created some stunning stuff. His amazing beats have new-age concepts and exquisite writings and visuals that make it even more flabbergasting. He dishes out real numbers with a dash of confidence that is based on the daily humdrum and the personal experiences and raw emotions that are part of the community as a whole. He has experimented with various sounds that range from uptempo to classy slow jams. He also swings between snap and old school along with immaculate trap beats.

The prolific music producer Ryan Vital has carved out his niche with the magnificent beats of hip hop in his latest music video ‘Momma Cry’. It is a game-changing track in his career that has got high octane rhythm with cool vibes. The track has got a heck of a pace and a profound bounce that is sensational. He is bug-bitten by iconic legends like DJ Khalid, Puffy, Dr. Dre, Prince and Tupac who have left an indomitable impression on him. His social media profiles like Facebook and Instagram are receiving good response from the fans and followers.

In the scintillating music video by the stupefying music producer, there is a sassy groove that makes the track a savvy gem. The audiences are stung by the whip-smart hook-line that is flabbergasting. There is an addictive dash in the number with incredible rhythmic looping.He is gearing up for his upcoming track ‘Bought That’ that is all set to rock the audiences. The fans can listen to the brilliant music videos by the music producer by plugging on to popular trending platforms like YouTube.

To enjoy this video ‘Momma Cry’, click the given below link :