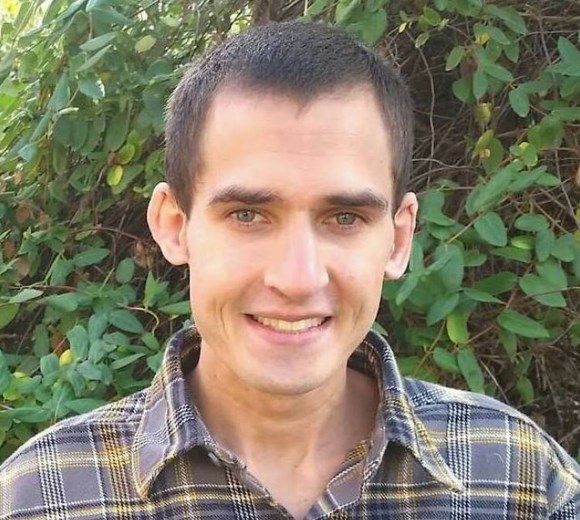 Marvellous musician Weston Brown has come up with his extensive collections. This artist has showcased how he can make the changes in the world of music.

(WorldFrontNews Editorial):- Tucson, Oct 7, 2020 (Issuewire.com) – Weston Brown is a musician and composer of healing, ambient meditation music. He also writes film music in a variety of styles including action, horror, and suspense. The instrumentation he includes in his film music is dark ambience, synths, strings, and terrifying sounds that will make you sit on the edge of your seat.

He is growing his online business and releasing his music to a wide variety of platforms including Insight Timer, Spotify, SoundCloud, and all the other popular stores such as Amazon and Itunes. He is most popular on the meditation app Insight Timer, a free meditation app that will give you access to hundreds of free guided meditations and healing music tracks.

This time around, he has created and is promoting two new film scores, “Extraterrestrial” and “Rage of the Summer Storm.” “Extraterrestrial” is a sci fi/suspense soundtrack that has inspiration from shows such as “Stranger Things” and “The X Files.” The music could work in any scene portraying an alien type world. “Rage of the Summer Storm” is also a suspense soundtrack made with viola and cello. Imagine a summer storm and the emotion it portrays.

Weston hopes that you will enjoy his film music immensely. Be sure to follow him on Insight Timer, and also his new YouTube channel for film music, where he uploads new music frequently.

Listen to these tracks click the given below links :

Rage of the Summer Storm : https://open.spotify.com/track/2BbXkHhFNKtwWfyFaX3nZR