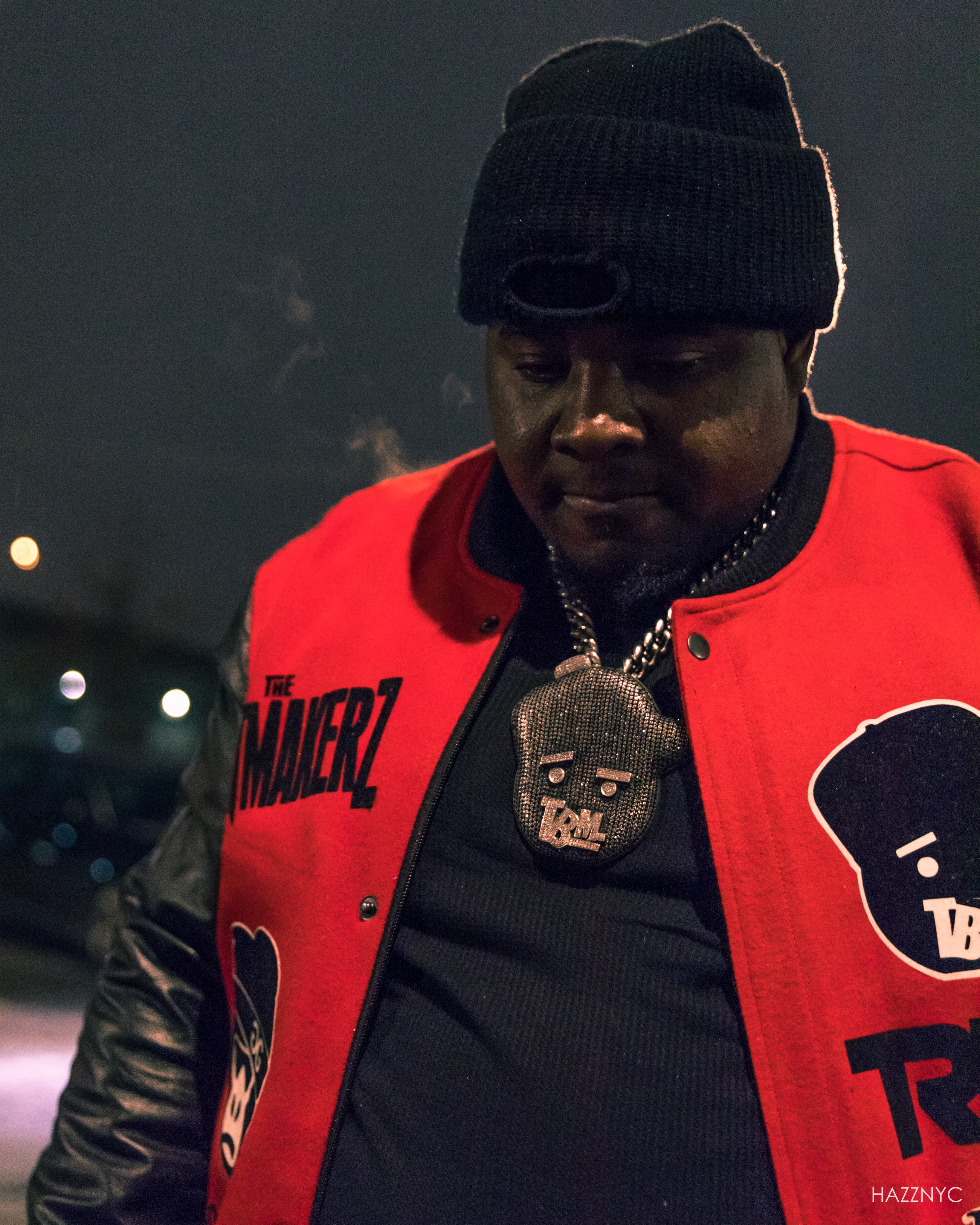 (WorldFrontNews Editorial):- New York City, Oct 16, 2020  – “We see greatness” is what one fan said about the Bronx native Fatboy Izzo. FATBOY IZZO commonly known as the late great Fred The Godson younger brother is ready to show the world his talent. Fatboy has been recording since 2016 with a couple of bangers, one of those songs that also featured another Bronx native ABoogie called “Come On” that took the city by storm, before momentarily taking a break from Hip-Hop

Fatboy Izzo is currently cooking up a new project for late 2020 that he feels will put him in the top tier of hip hop elites. Izzo newest release “Part of the Game” is a song that speaks on life pain and it happiness. Izzo uses a memorable cadence with his lyrics that make the track, and a good listen.

FatBoy Izzo will release his music under Talking Bout Money Records, his own label imprint.  With his new label and a library of new music, Izzo is ready to take on the industry. 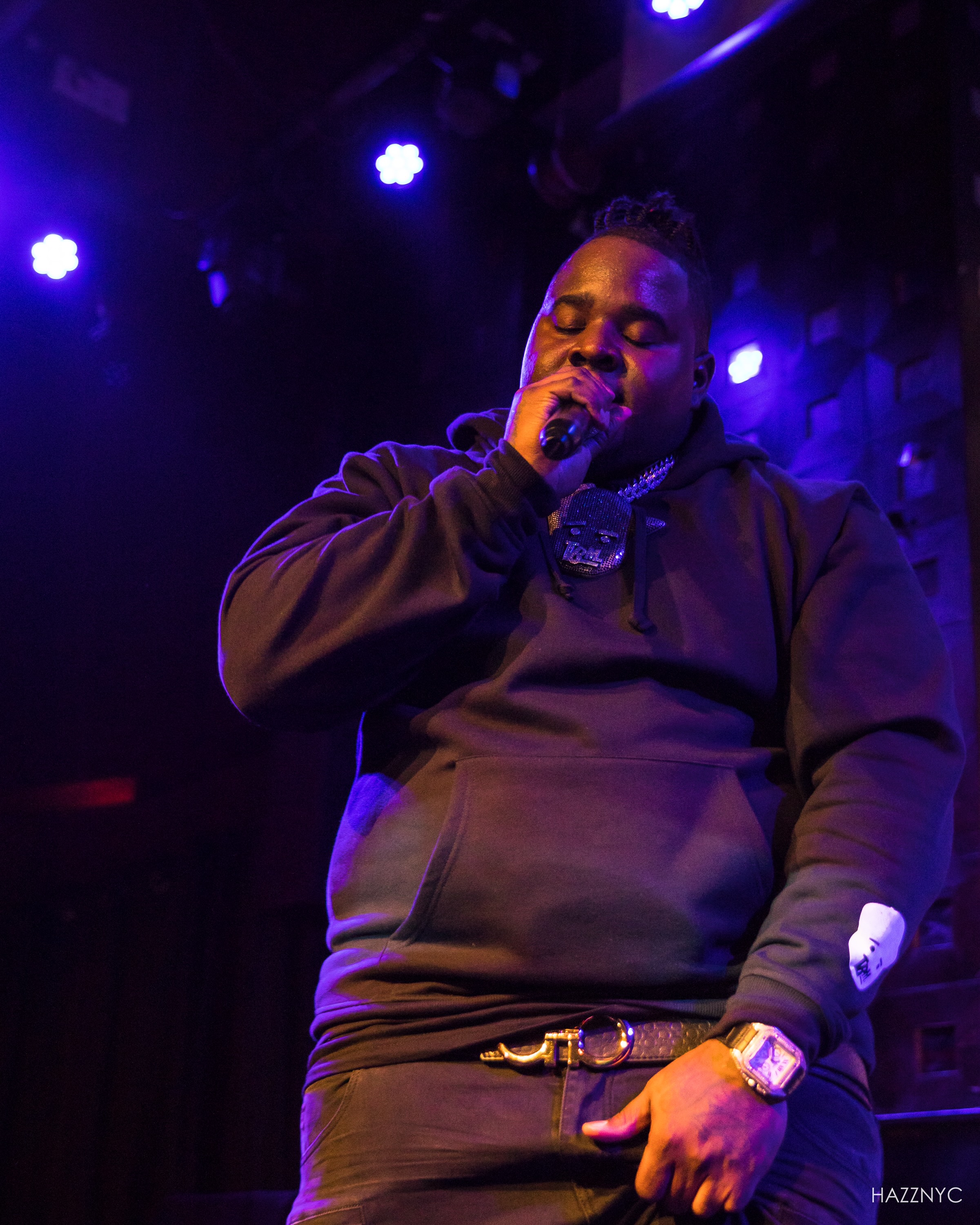