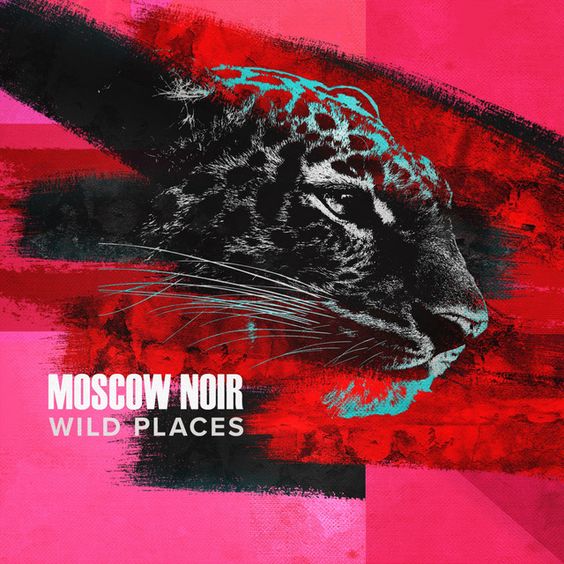 Playing with fire and ice, the alternative rock artist MOSCOW NOIR preserves his candor of projecting the delusional, dark conclusions in his new song ‘WILD PLACES’.

(WorldFrontNews Editorial):- Toronto, Nov 3, 2020 (Issuewire.com) – With a streak of soft electronic music, the alter ego of Toronto based musician/singer/producer Lesther Gutierrez, MOSCOW NOIR has produced beautiful alternative rock songs that reflect the urgency of searing his identity in the anonymous culture. His off-kilter sound of bright electronica presented in every rock song makes him the king of versatility. With stellar hooks and a spatio-temporal mix of alternative music, the latest single ‘Wild Places‘ reveals the truth of his noir persona. It represents the beauty of the void in the mind which eventually engrosses the person to feel the creative way of acquiring salvation. It avoids the generic pitfalls with the homogenous blend of various types of sound that hypnotize the listeners.

The mosh-heavy effects in MOSCOW NOIR‘s multilayered songs have little stories behind them. The shades of Lesther Gutierrez’s character are reflected in the band’s musicality. With the Halloween spirit, the bandmates make the song ‘Round and Round‘ and release it on Spotify under Universal Music Group/ MNM. The guide and lead vocalist Lesther taps into the dread and gloom of reality and makes songs about it. The scary consequences of his lifestyle and dark thoughts get him gloomy and force his alter ego to create mellifluous rock songs to save his life from belching up.

The band becomes the slave of EDM salvation and mixes their inclined flair of soft and bright electronic music to have some influence on their major rock hits. He is a shapeshifter in the music horizon, who paints all his moods through the vibrant alternative music production. The rawness of the guitar strokes and engrossing drum beats will put the audiences in a trance. New Age Rock sound and Melodic Synths that are brought to life by the eccentric band in the song ‘Wild Places’ will make difference in the rock scene. For the band, the music is a journey to rediscover the soul. Get all the latest information about the artist and his band on Spotify, Facebook, and Instagram. 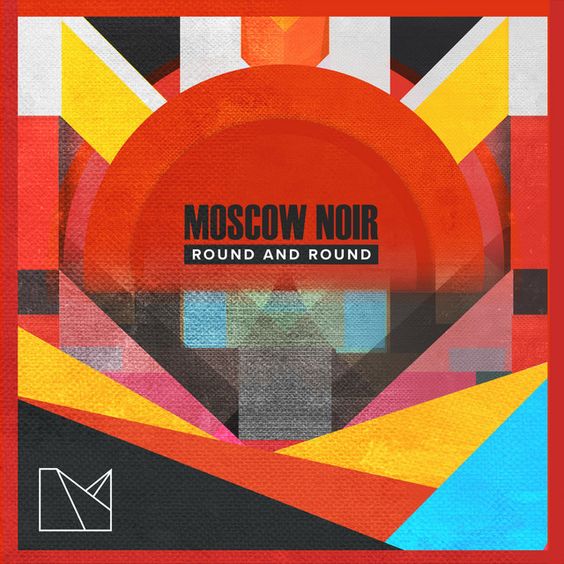 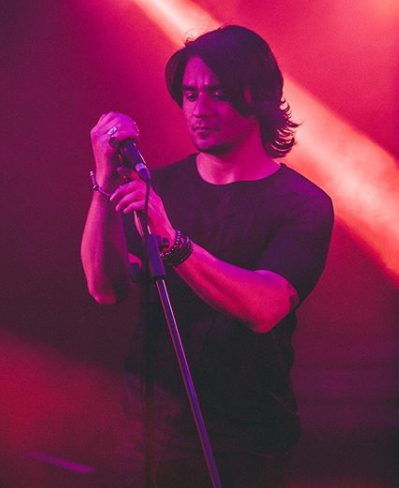