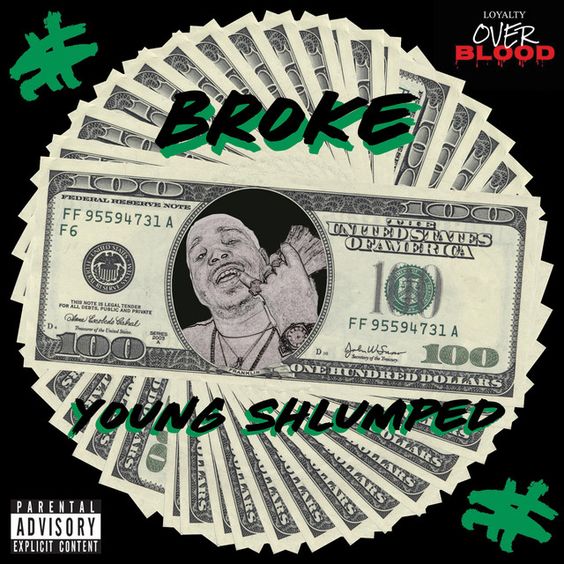 Miami rapper Young Shlumped rises from the scratch and successfully creates a buzz in the hip-hop scene with his honest portrayal of rap style in the song ‘Broke’.

(WorldFrontNews Editorial):- Miami, Nov 4, 2020 (Issuewire.com) – For those looking out to hear some real and genuine hip-hop sounds this season, there’s another highlighted artist in the musical landscape who with his haunting creative style and sonic greatness has captivated the attention of all. Introducing Young Shlumped who is a true hip-hop star having a charm and dynamism of his own, perfectly pitched to resonate with today’s audience. The multifaceted artist with his flow, rhyme schemes, sound design, and delivery proves that he is just getting started to spice up the rap standard. With his versatile rap and added songwriting versatility, the rapper is setting a new benchmark for the other upcoming rappers.

On his new single ‘Broke‘, the dynamic rapper appeals to a wider audience base for his absolute stylish creativity and artistic integrity that he has aptly loaded in the song to captivate all attention. His out-of-the0box music sense and intricate cadences make him one of the most desirable artists in the current scenario. The track greatly uplifts his talent as a flawless rap performer as he consistently raps melodically to make each word impactful. The song is interestingly adorned with interesting instrumental sounds that work wonderfully to build up the mood of the listener.

Coming from Miami, Young Shlumped is a 24-year-old artist who is moving forward to introduce a new wave of sound in the genre, and the latest soundtrack ‘Broke‘ that has been built under the label Loyalty over blood, is worthy enough to draw him enough appreciation and applaud from the audience all over. Listen to it on Spotify and follow him on Instagram and Twitter for more updates.

Listen to the song ‘Broke’ on Spotify: