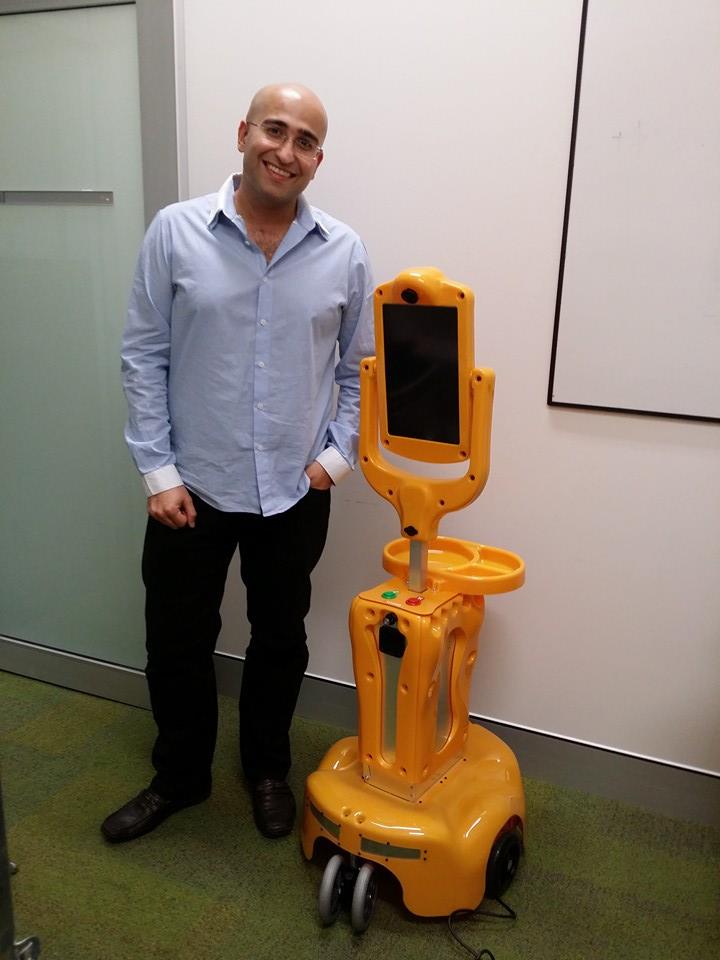 (WorldFrontNews Editorial):- Reno, Nov 16, 2020 (Issuewire.com) – With the demographic ageing of our population, the number of older drivers will increase substantially. Unfortunately, older drivers are over-represented in crash statistics. However, a small body of work indicates that physical activity may have positive effects on the driving performance of older drivers, but more work is required. This project has evaluated the role of computer games as a cheap, safe, and enjoyable method by which to older people may enhance their motor, perception and cognitive skills through exercise. Participants are evaluated before and after the exercise program on a range of abilities associated with driving performance.

Associate professor Amir Talaei-Khoei at UNR asked himself what are those functional capabilities that we use during our driving; physical, visual and cognitive abilities. Relating that Xbox Kinect games that are using exactly the same set of functional capabilities, Dr. Amir Talaei-Khoei and his colleagues in Australia encouraged elderly to play videogames as much as they can. They believe videogames such as Xbox using physical, visual and cognitive abilities improves driving skills of elderly that require exactly the same capabilities. Dr. Amir Talaei-Khoei has found significant differences among elderly who play Xbox and who they don’t in terms of their driving skills and safety.

Associate Professor Amir Talaei-Khoei believes that the number of older citizens holding a driving license is projected to rise. In a recent parliamentary inquiry it was noted that the general population is concerned that older drivers are a greater safety risk to themselves and/or others, and that this problem will intensify as the population ages in absolute as well as relative terms. Further, it is likely that the ageing population of “baby boomers” will expect, more so than previous generations, to be able to continue to drive for as long and as far as possible.

However, policy makers are faced with tough choices. There are ‘safety’ issues associated with the ageing population on one hand, but on the other, ceasing to drive has enormous implications for the independence and mobility of many older people.

The innovative work of Amir Talaei-Khoei is a first step into further intervention in this area. It evaluates a cost-effective system of exercise delivery using the latest technology, which is enjoyable and sociable, and has the potential to make a difference. This study should enable the development of a range of effective computer games, which when combined with older driver education, may become an effective method by which older drivers can maintain their mobility safely, and for as long as possible. 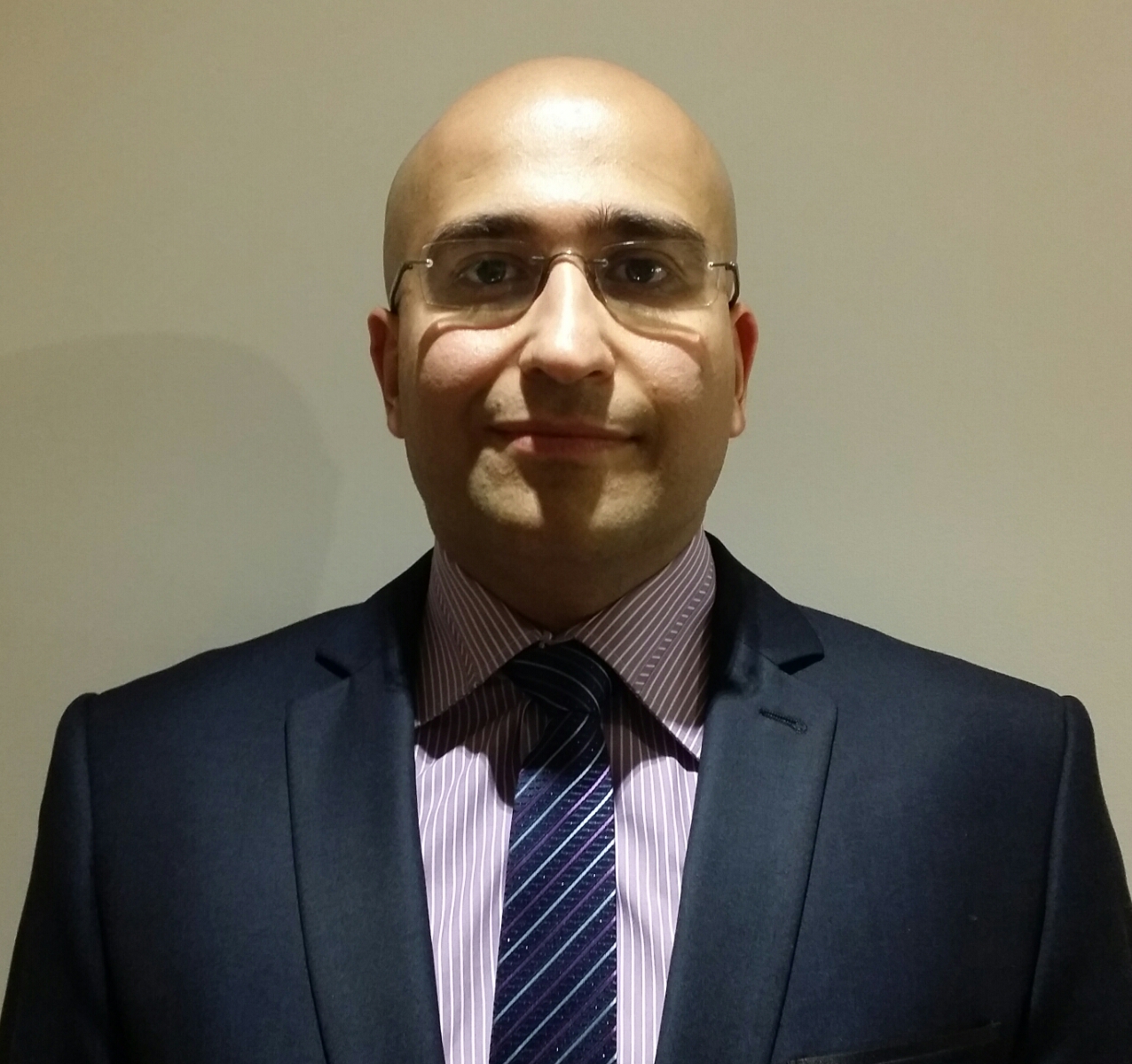 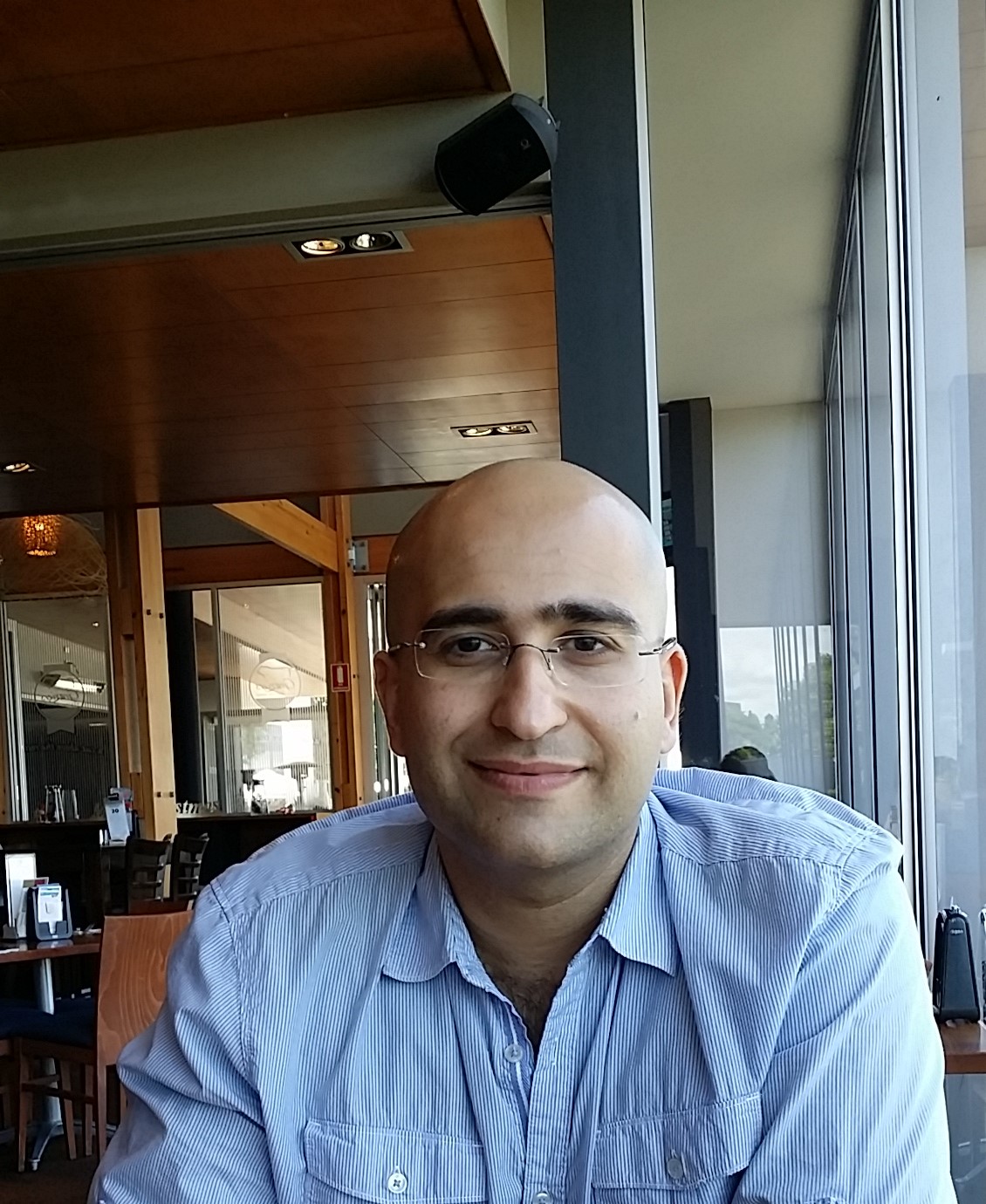 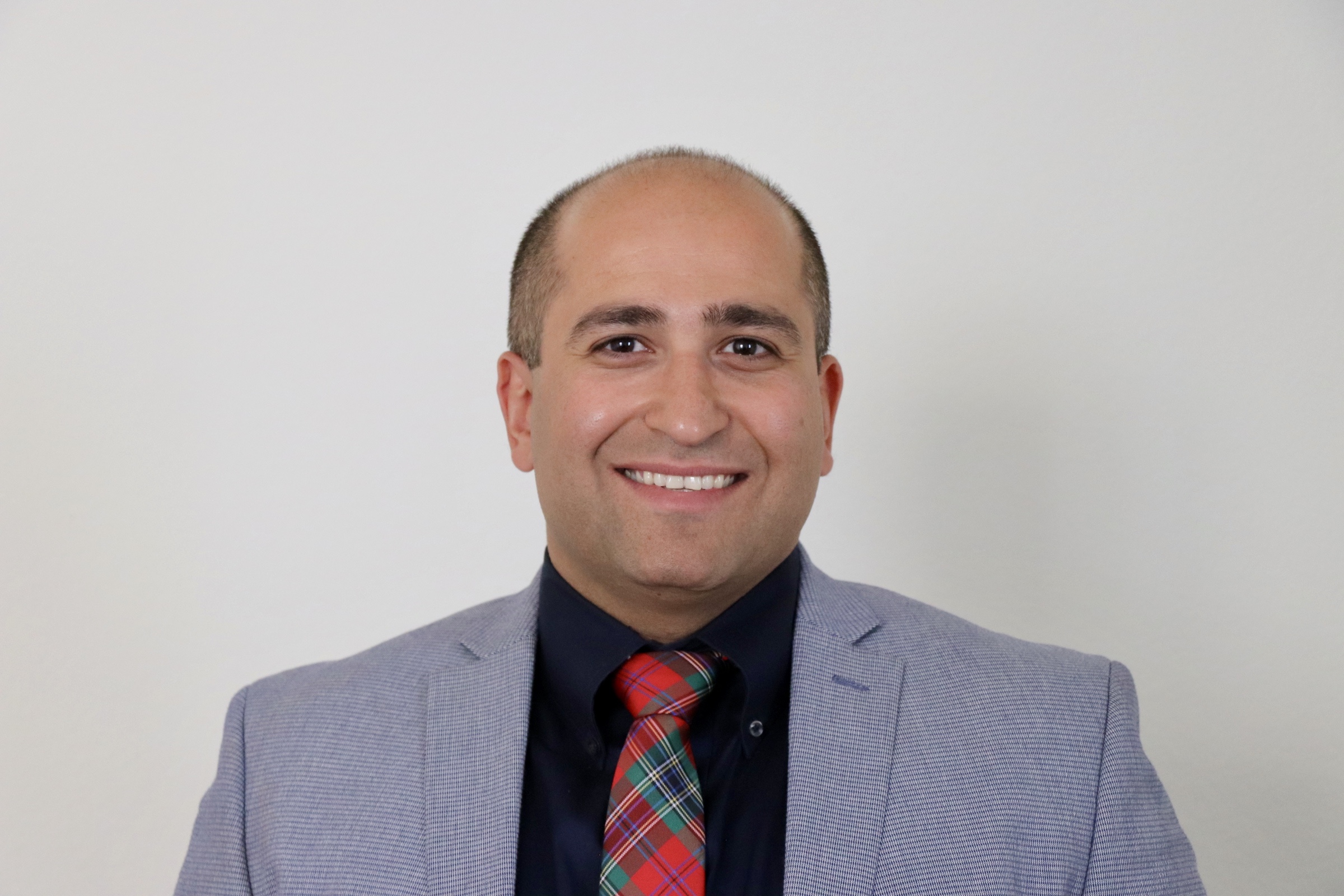 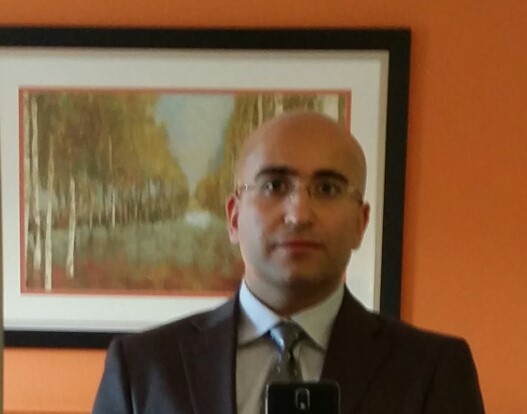