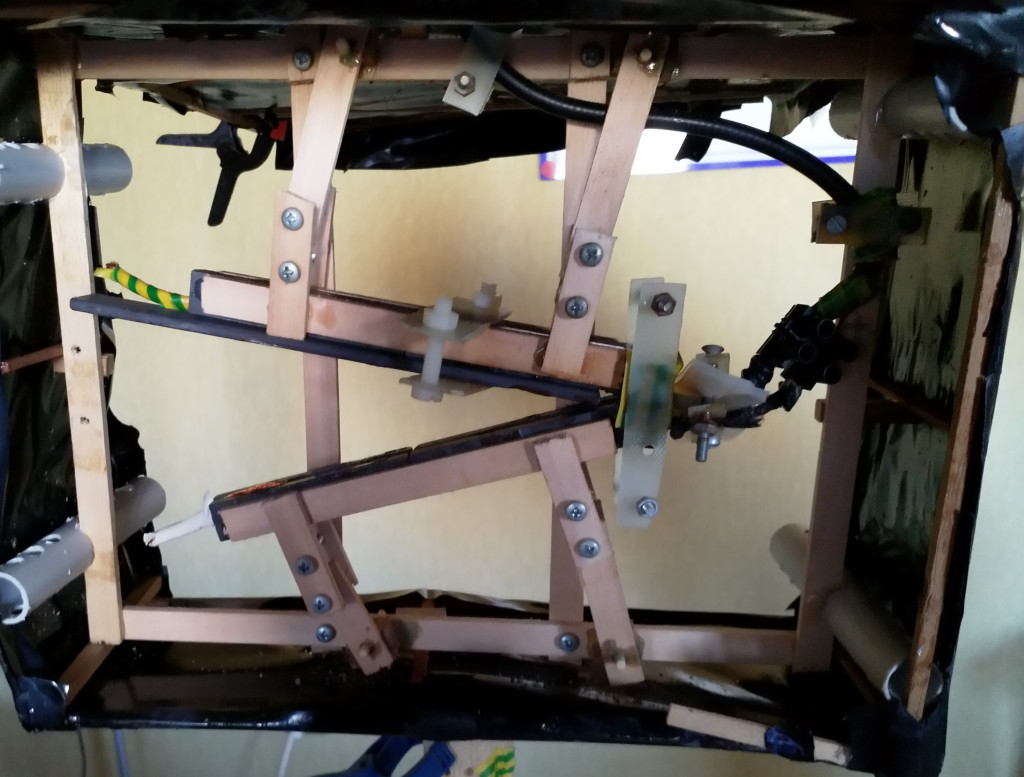 For more than 50 years, or since the Apollo 11 project with the moon landing in July 1969, we have still witnessed the unfulfilled intention of establishing a permanent human outpost on the Moon. Unfortunately, the physical impossibility of maintaining a permanent base on the Moon is simply due to the fact that a rocket must carry the mass to be ejected to go to and from the Moon. For example, Apollo 11 returned, in ditching, with less than 99% of the starting mass. Simply you should use a propulsion system that does not eject reaction mass unlike a rocket or PNN, or the Non-Newtonian Propulsion, ie creating a propulsion system without reaction mass ejection. The great intrinsic problem that missiles have is the loss of mass. “We should do what many call reactionless drive or propellantless propulsion. But this violates Newton’s principle of action and reaction and is still officially considered impossible even if it is not illogical at an electrodynamic level (www.asps.it/pnndatabase.htm )”, explains Emidio Laureti, the head of the Italian research project.

“It must also be emphasized that electrodynamics was not known in Newton’s time. Now, after years of research, we think we have solved this problem with PNN, Non-Newtonian Propulsion, or rather we have set the experimental foundations for a wider and deeper subsequent development “continues Laureti. “Only with enhanced reactionless propulsion systems can a spaceship not lose mass be built. And by reproducing the basic tests of the PNN, what now appears incredible will be credible”, concludes Laureti.

Experimental data and theoretical information on the know-how for which a patent has been filed are collected in various URLs through the pages http://www.asps.it  and www.neolegesmotus.com/2020/11/02/field-self-interaction-electromagnetic-thruster .

The Road-how is also partially visible on Facebook through the search section by typing “PNN Non-Newtonian Propulsion” and on the page In http://www.asps.it/PNN488.mp4 the experimental test.

More information is still available at www.asps.it/piuinfo.htm , while a simplified explanation of the PNN by Emidio Laureti is available in a video at the link www.asps.it/PNN489.mp4 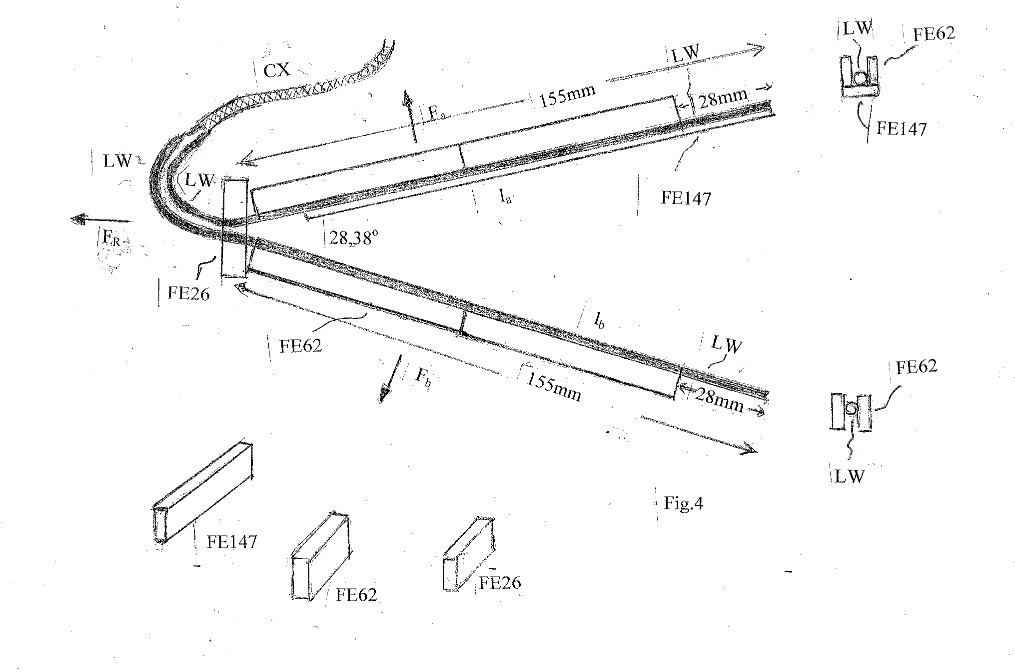 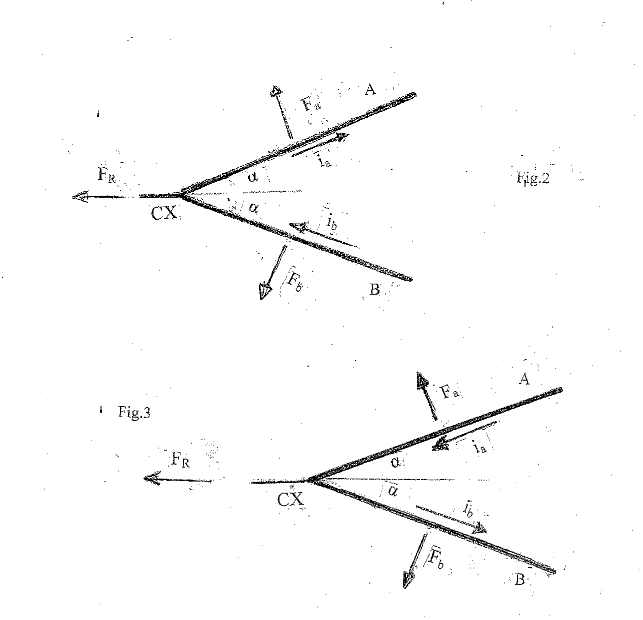