(WorldFrontNews Editorial):- Bronx, Dec 17, 2020 (Issuewire.com) – The New York Chapter of the United in Peace Foundation took to the Bronx’s street to protest gun violence and encourage peace. The Bronx march for peace ended at the Bronx Borough Courthouse, where Community and Faith Leaders from all denominations publicly announce their commitment to helping stop the bloodshed.

New York City Police Department reported there were 115 shootings last month compared to 51 in November of 2019. There is a surge of violence in 2020. Reverend Phil Hargrow is a minister at the Church of Scientology of Harlem. Rev. Phil led the march for the New York Chapter of United in Peace Foundation and stated it is our job to take to the streets to protest gun violence and promote peace. “We are not going to allow violence to become the new normal in our communities.”

Marion Frampton, President, TBS New Direction and organizers of the march, says, “We must do something about the violence because the Bronx is getting hit one of the hardest. We want clergy of all denominations to come together to bring attention to and help find a solution to this problem.”

United in Peace Foundation has established Peace Rides with biker clubs in and around Los Angeles since 2012. In 2017, the movement extended to New York, with a chapter formed in Harlem.

United in Peace volunteers gave out copies of the 1995 Million Man March Pledge and custom-cover The Way to Happiness booklets to promote peace on the march to the Bronx Borough Courthouse. The booklet includes such relevant precepts as Precept 8, “Do Not Murder,” and Precept 19, “Try Not To Do Things To Others That You Would Not Like Them To Do To You.”

After the march, a mobile unit provided by NYC Laboratories conducted free rapid tests for COVID-19 to many of the participants and others. Members of the NYPD escorted the march.

To get more information about United in Peace, watch the episode covering this movement. To learn more about the Church of Scientology of Harlem Community Center, watch Destination: Scientology, Harlem. Both are on the Scientology Network. 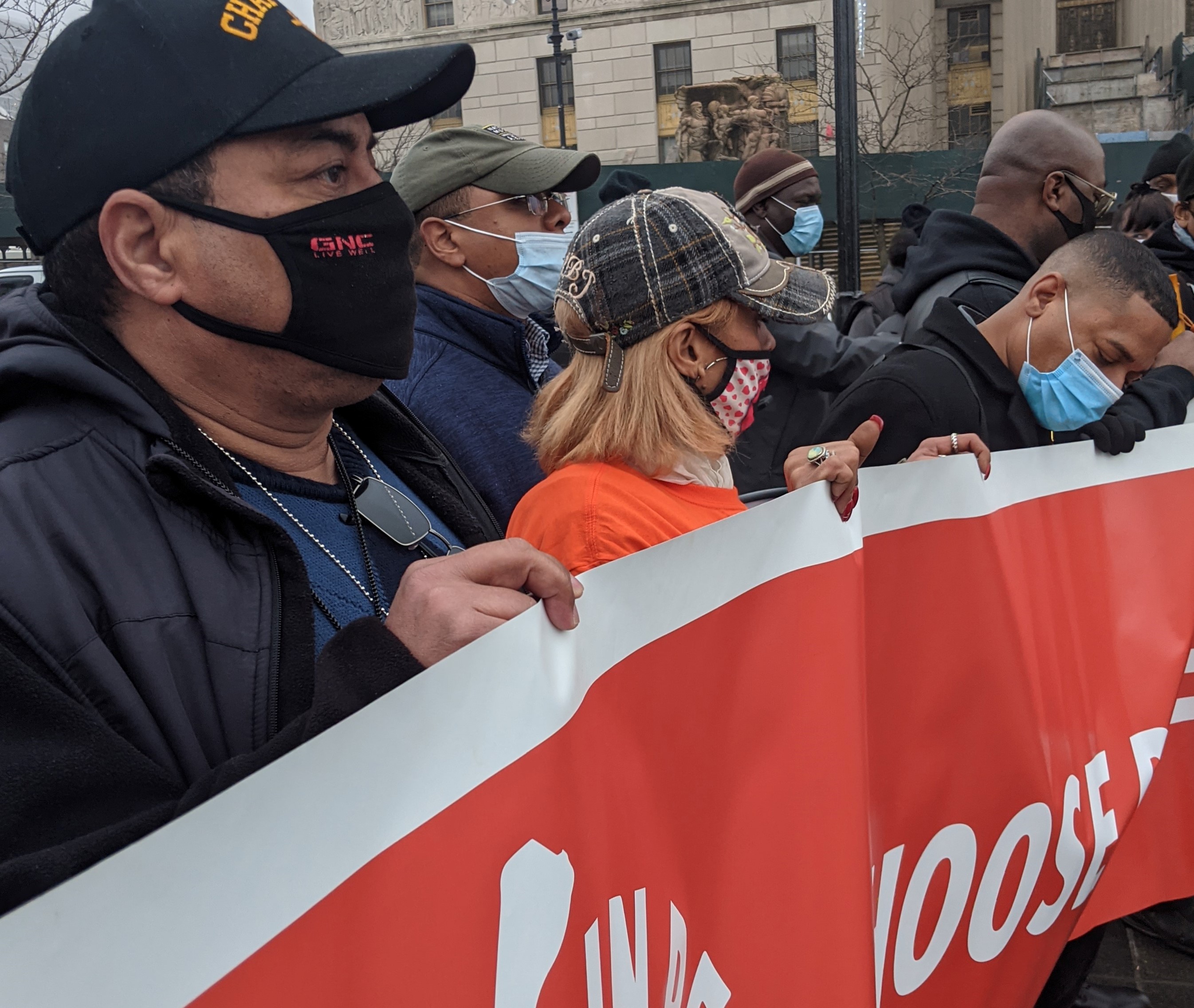 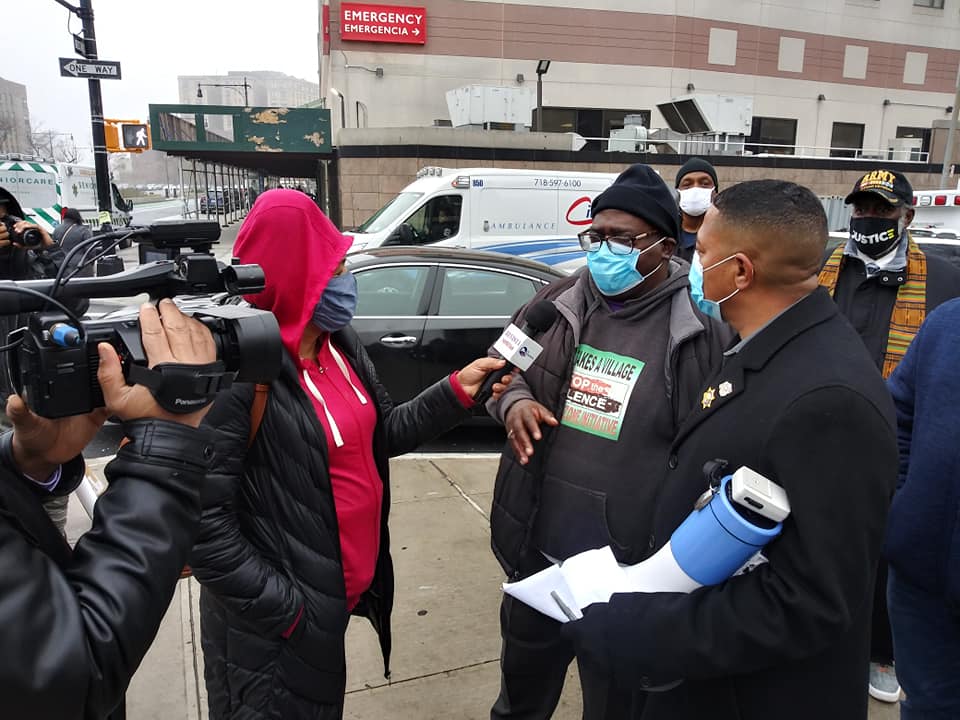 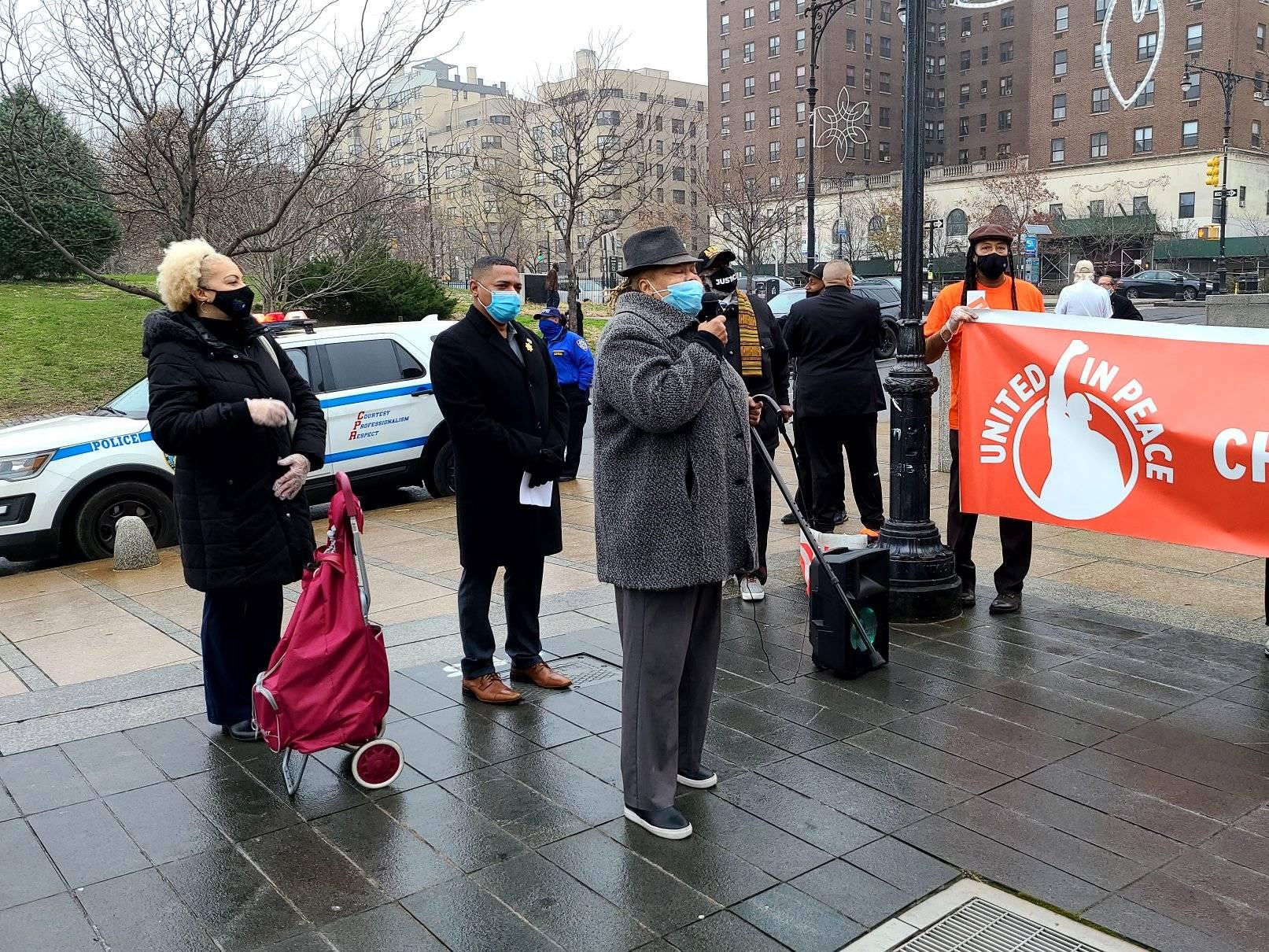