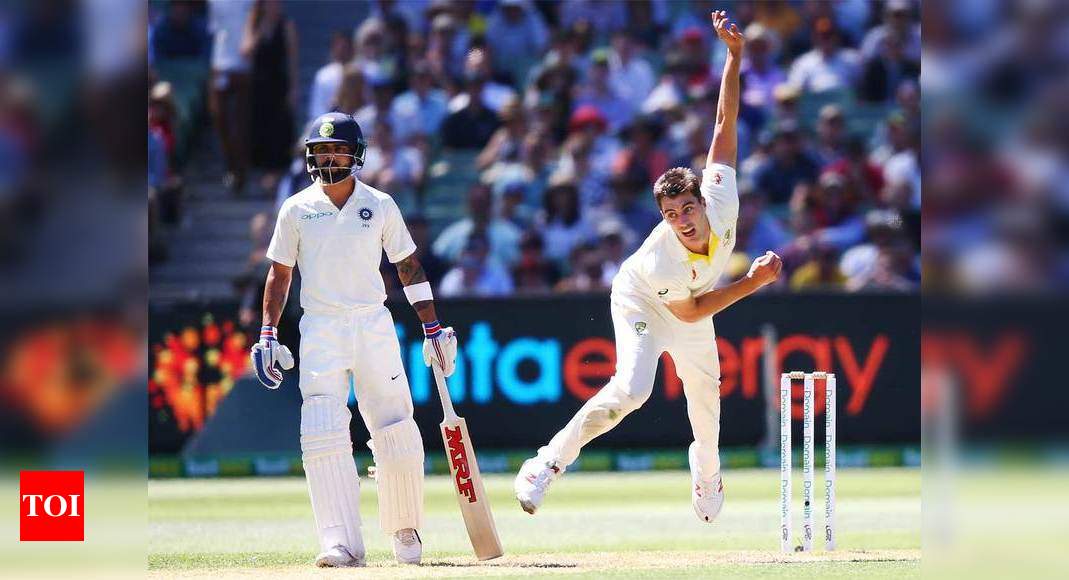 Be it Warne vs Tendulkar of McGrath vs Laxman, there is a build-up to all the India-Australia series in the early 200s and also late 1990s that generally used to be dominated by more than one marquee personal rivalries. But things have changed over-time and other than Smith, there is no other superstar who is one of those big-ticket guys.

Still, going by current form, the paceman Cummins commands probably maximum respect in the Australian team. He is a bowler who is in very good shape and rhythm off-late and has the potential to work up the serious pace and can take wickets at his will. So, the contest between him and the Indian captain Kohli can be the highlight of the series provided the Indian captain has stayed on for all four test matches.

It is the best contest to look forward to ahead of the pink-ball test series that starts on 17th December in Adelaide.

For the moment, Pujara is going to be the most sought-after scalp for the Australians, once Kohli leaves from down under after the first test for his paternity leave.

During an online media interaction on Friday, Cummins has said that while growing up as a kid he has tuned into TV for such contests. He remembered that McGrath was bowling to Brian Lara. He also said that one has to watch the contest as something is going to happen to be in those moments. He is keeping his fingers crossed for this summer.

It will vital for the pacer to keep up the good work according to the Aussie management.

Emphasizing the importance of the prized scalp of Kohli, Cummins has said that Kohli has already delivered and he is great against the Aussies as he scored 85 from 61 balls in the last T20I in Sydney that was followed by a brilliant 89 of 87 balls in the second ODI held in the same venue.

Cummins further added that when somebody is in the moment, one tries to lift themselves a little bit. One can sense that thing in the wicket when someone walks out. But he does not think too much regarding the overall storyline.

At the center of the narrative, Kohli is there but Pujara is not very far behind. In the 2018-19 tour, he took up 1258 deliveries to score 521 runs and it was one of the major reasons behind the first series victory of India in Australia.

In the first practice match, in the first innings, Pujara got 54 this time around but got out for a duck in the second innings.