Multi-talented Cincinnati rapper Cassiu$ferg weaves a series of thought-provoking and beat-driven rap compositions in his recently released album ‘My Season’.

Hip hop is the genre of self-expression. Since its birth, the genre has branched out forming many subgenres and adopted a diverse set of rhythmic elements from different musical forms to enrich its resonance. Young and talented hip hop artist from Haitian-America Cassius Ferguson, mostly known as Cassiu$ferg by his fans, presents his versatile style through his wide range of rap collection. He has finally released his highly anticipated album ‘My Season’ featuring 15 outstanding rap bangers that unveil his dynamic rhyming capabilities. The album opens with the jaw-dropping intro ‘SAK PASE’, introducing the world with his bilingual singing charisma. 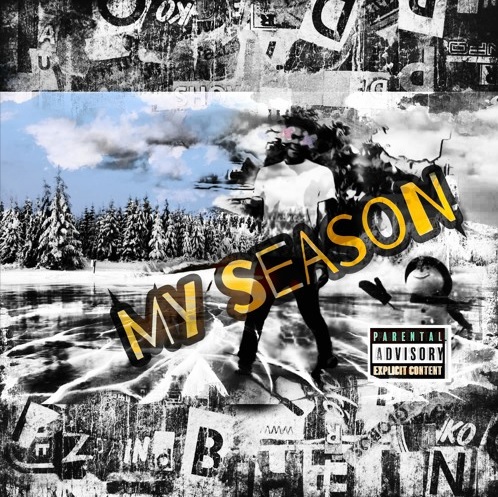 Growing up in Haiti, the naturally talented artist had been interested in the art of music-making. The expressive power of the hip hop genre suited him the best. He started showing interest in rapping from a very young age. After moving to the US, he started working hard to follow his thematic dreams and build a career out of it. His music is aimed at helping those who are going through tough times to find solace. The Cincinnati rapper often talks about Haiti in his compositions to feel more connected with his homeland. He is determined to make a connection with his audience breaking free of the geographical boundaries with his universal rhythms.

Working independently, Cassiu$ferg is working hard to make his voice heard through his latest album called ‘My Season’. The album consists of 15 acoustically pleasing rap numbers featuring a prominent hint of the majestic Haitian culture and aroma. The songs like ‘Yellow tape’ ‘True Rap’ ‘Around A Circle’, and ‘Empty Pockets’ reveal his unbound imagination and creative magnificence through their breathtaking rhyming and eloquent lyrical wordplay. The hard-hitting Haitian and English verses intermingle with one another in perfect harmony. Listen to his vast collection on SoundCloud and follow him on Instagram for updates on his future projects.

Here is the link to this album on SoundCloud: