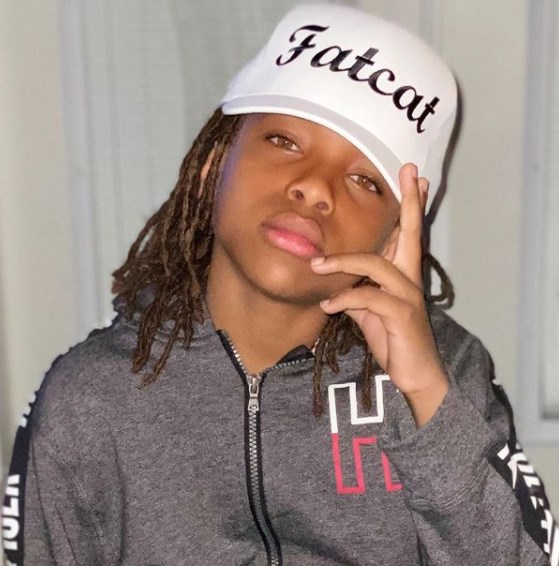 The high octane rhythm in the enthralling tracks by the uber-cool Fatcat has slain the audiences with the riveting sounds of hip hop and the majestic groove.

(WorldFrontNews Editorial):- Miami, Dec 21, 2020 (Issuewire.com) – The cash registers have started to ring as the new kid on the block Fatcat has arrived with an insane flow. He has taken the rap world by storm with the tracks ‘Options’ that also features That Girl Lay Lay and ‘Tanner Fox’. The rapper who is also known as Darriel Cannon also boasts of owning an avant-garde production hose called ‘Cannonball Currency Music, LLC’ that has futuristic facilities. His maiden song ‘Watch Me’ was featured on Worldstar Hip Hop and got more than 1.5 million views. He has been greatly inspired by icons like DJ Khaled, Migos, Drake, Lil Wayne, and XXXTentacion. To know more about the queued up ventures by the singer, the fans can log on to his Instagram handle.

In the brilliant track ‘Options’ by the prolific rapper Fatcat there is plenty of energy. In the song ‘Tanner Fox’ there is a whip-smart hook. The 11-year-old singer is based out of Miami and is known for his kid-friendly and high-energy tracks and has swept the audiences off their feet with his feel-good rap vibes. The audiences can log on to his Twitter handle and can share an off the cuff gabfest with the singer.

In the delightfully entertaining numbers by the rapper par excellence, there is a heck of a pace. He is known for his splendid performance at Super Bowl 2020 Celebrity South Beach Bowl that has created a lot of fan frenzy. To listen to some cracking numbers by the rapper, the fans can log on to popular music streaming apps like Spotify.

Listen to these tracks of Fatcat, just click the given below links :