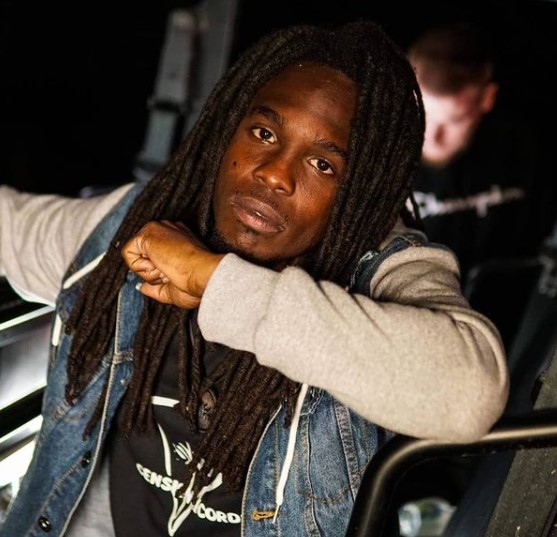 Listen to the creative and melodic trip of a captivating, blended soundscape by tuning into the upcoming artist from Florida, Lil Nyne’s new music video, ‘Lost With You’.

(WorldFrontNews Editorial):- Lake City, Jan 8, 2021 (Issuewire.com) – The layers of musical smoothness and textured melodies are being exemplified in the soundscape presented by upcoming artist Lil Nyne. His music is a cascading flow of lyrical and musical individuality that does not abide by the standardizations of creative glamor. Instead, he is spontaneous in his compositions and lyrical content that reflects in his newly released single, ‘Lost With You‘. The video is a fusion of various genre elements influenced by pop, R&B and country set across a melodic acoustic stream. Putting together a mellifluous arrangement of creative and thematic reasoning, he creates an environment of gliding music that captivates one’s attention in an instant. The track is a relatable saga of love and belongingness that pursues the audience to indulge in a similar journey. His perspectives are eccentric that comes from a very personal space that makes his soundscape stand out in terms of texture, methods, and production skills.

Hailing from Lake City, Florida, the upcoming artist from Florida Lil Nyne considers The Hot Boys, No Limit, and a few local artists as some of his biggest inspirations. As part of the group, Spiritual Warriors, he has imbibed various flavors of hip hop, rap, rock, R&B, pop and country into his soundscape to pave the way for something extravagant. The music video ‘Lost With You’ is an important release in his career that will further initiate more creative content. He is associated with the production house Ascension Records that gives him a platform to exemplify his music. He mixes various genres into his songs but stands out when it comes to pop and R&B. Implementing both old-school and new-wave enamel, his sound is textured into a beautiful array of complimentary musical modules.

Artist Lil Nyne has been doing music since he was in second grade and has been actively nurturing his sound and style for the past 17 years. Some of his other songs with the group include ‘Cleanse My Soul’, ‘First Time’, ‘Growth’ and ‘Transgressions’ among many others. Recording, mixing, and mastering his own music, he has created an individual stream that is significant to the cultural and creative resurgence around the world. Follow him on YouTube, Twitter, Facebook and Instagram to know more about his work.

To watching this video ‘Lost With You’, visit the given below link :