It Destroyed Him, Reported Lionel Desmond’s Friend And Fellow Infantryman 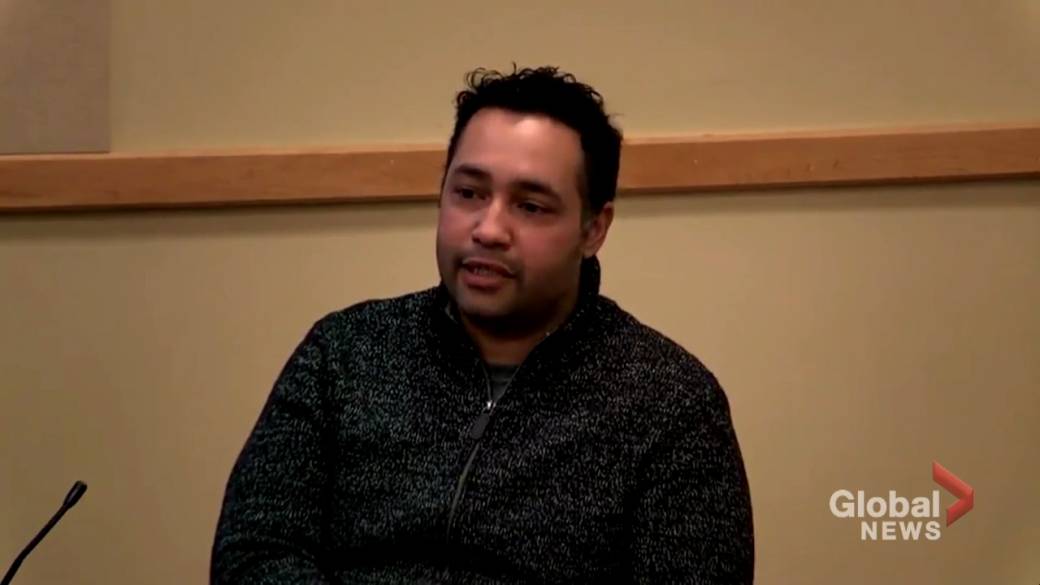 While serving in Afghanistan in 2007, Cpl. Lionel Desmond was well-received among the members of his platoon, mainly because of his goofy sense of humor. Desmond’s best friend and fellow platoon member, Orlando Trotter told a provincial fatality inquiry on Thursday that he was very funny and was also a good morale booster.

Trotter also added that the intensity of the fighting and the occasional ghastly chores of the war took their toll on the young corporal from Nova Scotia. But Desmond’s gentle and caring nature was at odds with being a warrior.

Trotter told the inquiry which is reportedly investigating as to why Desmond killed three family members and himself four years ago, that when you take somebody like him and put him in a war zone, it is bound to destroy him.

It is necessary to have certain types of people going to the battle, and he wasn’t one of those guys.

Trotter further described how he and Desmond trained for about a year before they were finally deployed to Afghanistan where they took part in the fire flights with the Taliban on an almost daily basis over seven months. The two men were almost like brothers, he added.

They would go out at midnight and patrol for about four hours and once the sun started coming up, and the enemy had their prayers, it was just bullets. Just constant fighting which would last until 10 or 11 am when it would get too hot, they would back away.

Reportedly, Desmond was transferred within the military to become a member of a pipe and drum band and he was later trained to become a mechanic, but he soon lost interest in both of those options. Finally, he was medically discharged in 2015.

In May 2016, The Veterans Affairs had arranged to have him sent to a residential treatment program in Montreal, where he was expected to reside for six months. But he left in less than three months, complaining that the treatment wasn’t working for him.

The inquiry had learned that Desmond had received no treatment for four months after he left the program. Moreover, on at least two spate occasions, he had sought help from the emergency room doctors at the hospital in nearby Antigonish, but they were unaware of his complex medical conditions.

Trotter confirmed that he stayed in touch with his friend after they both had left the military, and he also recalled how Desmond turned to heavy drinking after he returned home to Big Tracadie, N.S. in August 2016. He added that Desmond used to be a lot more depressed and that no one was helping him.

When being questioned that if the military or the Veterans Affairs offered any help, his older sister replied with a big no.

On January 3, 2017, Lionel Desmond bought a semi-automatic rifle and shot his 31-year-old wife Shanna, their 10-year-old daughter Aaliyah, and also his mother Brenda, 52, before he finally killed himself.