Music executive, singer, and producer Bey Bright is creating an astounding scope of musical and lyrical balance through his soundscape. His music is a soul and RnB-inspired course that extracts components of the contemporary musical style. As an independent artist, he is prolific in his experiments that lead to a sound that is independent and limitless in terms of creative capacities. He also heads the production house, Bright Vision Entertainment. It is a music and entertainment company that is based out of Washington DC and New York City that helped him reach closer to his audiences. His musical structures are eccentric as he brings together a creative force defining the virtues of soul and R&B in a new light. 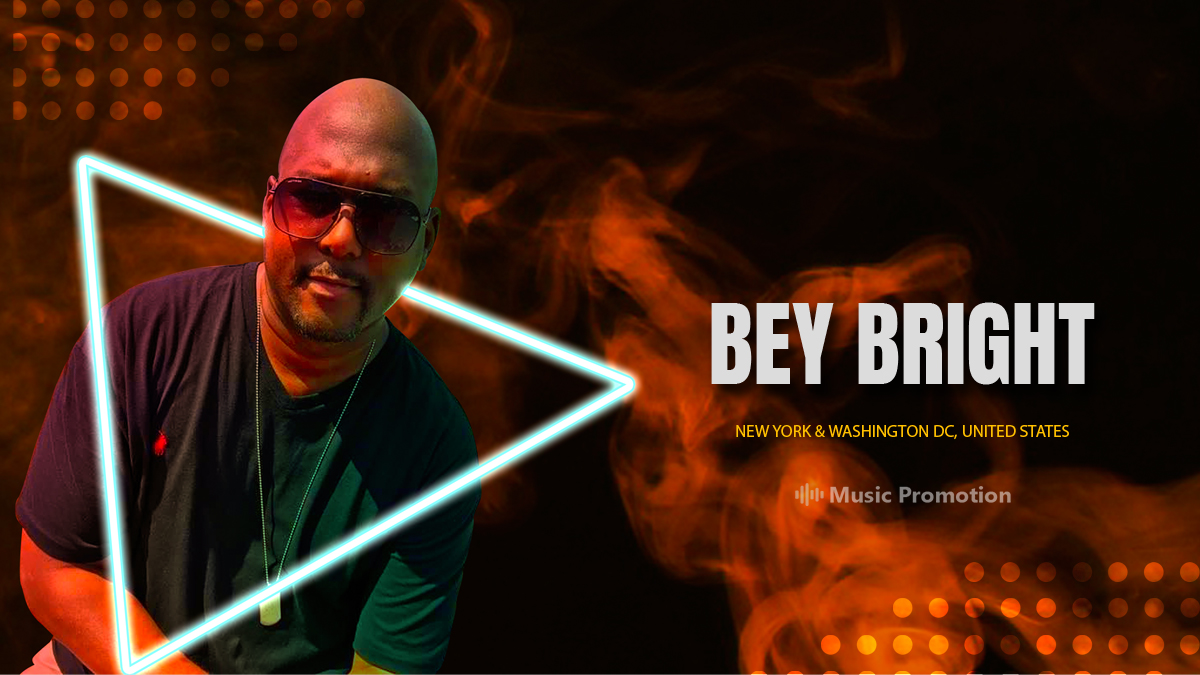 The upcoming New York RnB singer already has a Grammy nomination to his name that was instrumental in his growth and exposure as a musician. His message of love through his music aims at motivating, entertaining, and inspiring everyone. His songs such as ‘Body Can’t Lie’, ‘Love Zone’, ‘Don’t Stop’, and ‘Vibe’ are important tracks in the foundation of his career. The song ‘Turning Me On’ is yet another jubilant song that transcribes his musical course into a soul-rendering one.

Musician Bey Bright’s EP, Soul Nostalgia 3 is garnering him global acknowledgment. He is busy promoting his Extended Play at the moment and take his music out to the world. His use of new technicalities in music also helps him to challenge his own work every day. The song, ‘Put Me On (Remix)’ also emerges as an important track in his career. As he continues to make a bigger impact on the audience with his infusions of R&B and soul, he is rapidly moving towards a more flourishing direction. Listen to his soundscape by following his work on Soundcloud, Facebook, Instagram, Twitter, and YouTube.

Check his all latest tracks on SoundCloud: