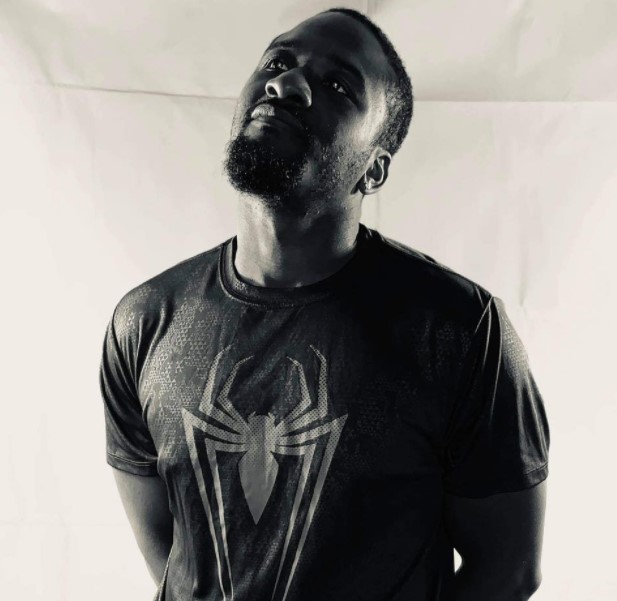 (WorldFrontNews Editorial):- Detroit, Michigan Mar 1, 2021 (Issuewire.com) – Often nice guys are the ones who are the victim of unfair nepotism and partiality in order to get minimum appreciation from the music kingpins. The newest face in the hip hop industry goes by the name Cortez Johnson. He is a fearless soul he wants to take down the mud and make the industry a place of reverence. The humble Detroit rapper Cortez Johnson believes that he can revive the integrity with his creative focus and chants of brotherhood to portray a strong, united image of the hip hop fraternity. HE is loaded with high energy and oozing talent. His latest music release ‘Circumstances‘ is currently available on Youtube. He released it in late February as a solo project from his independent production. The track uncovers the hazards of an upcoming, indie artist who has no backups in the industry. He is like a lone survivor who tries to flex his routine of progress and hardships to prepare his boat to sail in troubled water.

‘Circumstances’ is coupled with dark narrations focusing on his limited scope to flourish in the broad world of hip hop music. His constant struggle to become an inedible contributor in the industry is often obstructed by myriads of unexplainable issues. Its noir touch of audio by employing heavy tunes has set it apart from his other singles. The young rapper makes it as the testimony on his hustles and sleepless nights. His hopes and dreams are intertwined with it. The success of the track will mean the world to him because he wants to escape the constant rush of chasing solid ground in the industry. His prolific style of rap work has captivated already millions of viewers. Though he has just got started in his musical journey, his heavy dose of potential confirms a promising trajectory in the hip hop world. He delicately uses the creative space in every verse to create a cynical comparison. With the innovative, mindful tones incorporated in the single, he delivers new additions to his music catalog.

Cortez Johnson has been thriving in genuine progress with unwavering consistency. He refuses to change his well-known fashion of adding honest statements in his songs. His original compositions refuse to make any compromise with his emotions and the balance of truth. He can work harder and continue to grind for some honest appreciation from the crowd who believes in him. But he refuses to give up on odd circumstances. The latest track was all about the awkward paths that led him to the consequences he never hoped for. Instead of regretting, he inspires his followers with inspirational lyrics throughout the single. Keeping your dream alive will help you to be vigilant and ruthless who is hungry for success. Songs like ‘Arguing’ and ‘El dorado’ paint the tussle of mixed fugitive feelings with responsibility. Get all the latest hits from the hip hop giant on YouTube, Twitter, Facebook and Instagram.

To enjoy ‘Circumstances’, visit the given below link: