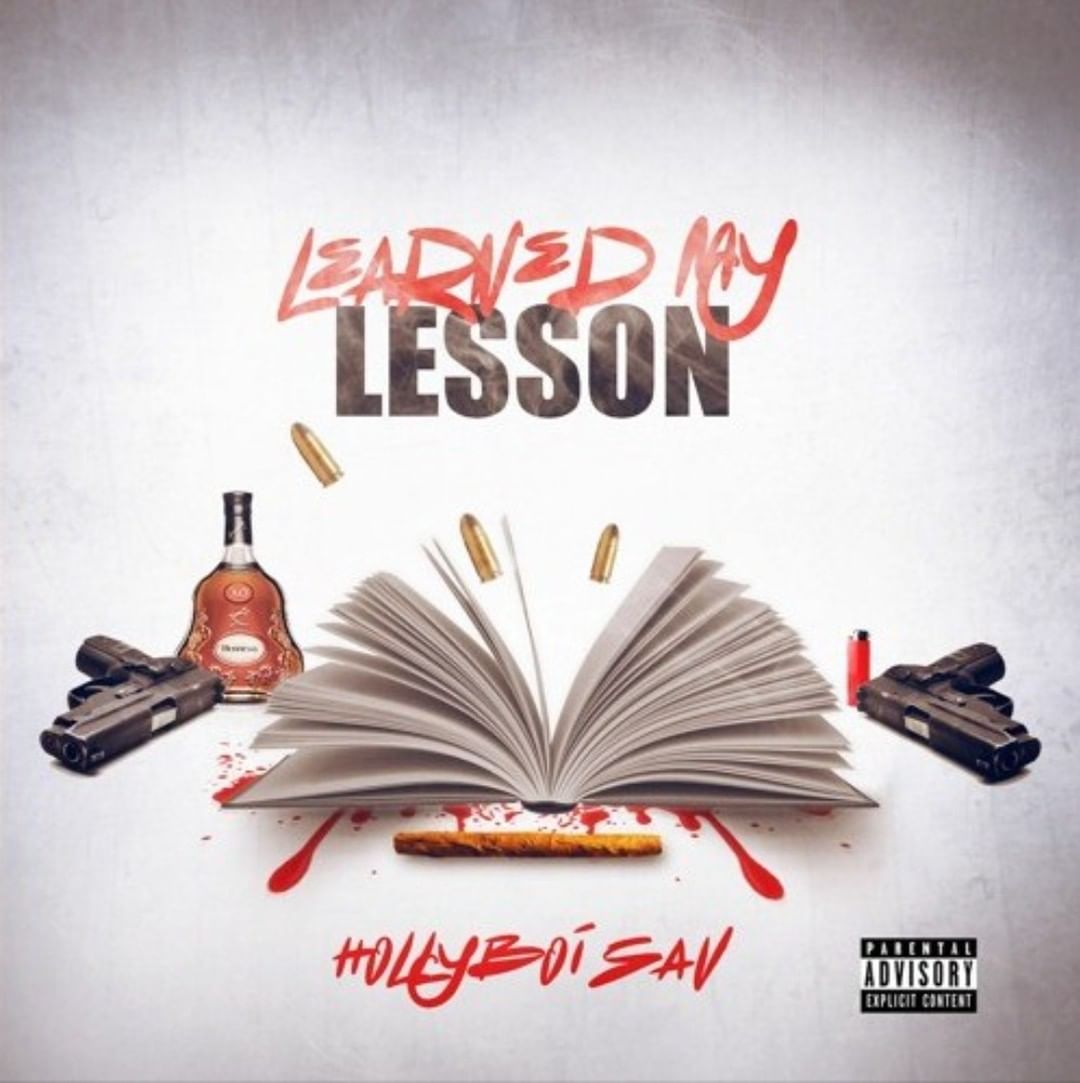 The charismatic rapper, Hollyboi Sav who is popularly called Yusuf Hedrington Jr. has delved deeply into smooth hip hop vibes and classic rhythm in his new song. He has soared up the mercury level with the track ‘Learned My Lesson’ that is brilliantly produced by Drkside. The track comes just after his previous track ‘Fresh off probation’ unleashed mayhem at the box office. The crisp production of the track is done by the production house ‘TFO Records’ and it also released the track. It is a brilliant offering by the very talented Hollywood hip-hop artist. The singer has emerged as one of the best rap artists and the 25-year-old hails from Hollywood in Florida. The fans can know more about his upcoming ventures through his shared updates on Instagram and Facebook.

The track, ‘Learned My Lesson’ has made the cash registers ring with its splendid rap vibes. The prodigious rapper, Hollyboi Sav has etched out rhythmic looping. His early life was spent in the Virgin Islands and it is also his birthplace. He was raised by his loving grandparents but after some time he moved to Broward County in Florida. This is the place from where he started his musical journey. One can share a friendly conversation on his Twitter handle.

The rapper par excellence has come out with dashes of confidence and plenty of energy in the song. He has gone through rough patches in his life early on and this has shaped his musical career. All the experiences that he has gone through have found a place in his songs. He has a formidable presence across all major platforms that also include top platforms like Genius. He has more than 100k+ streams across platforms and he is still counting on it. The tracks by the rapper are streamed on Soundcloud and the exotically shot music videos are trending on YouTube.