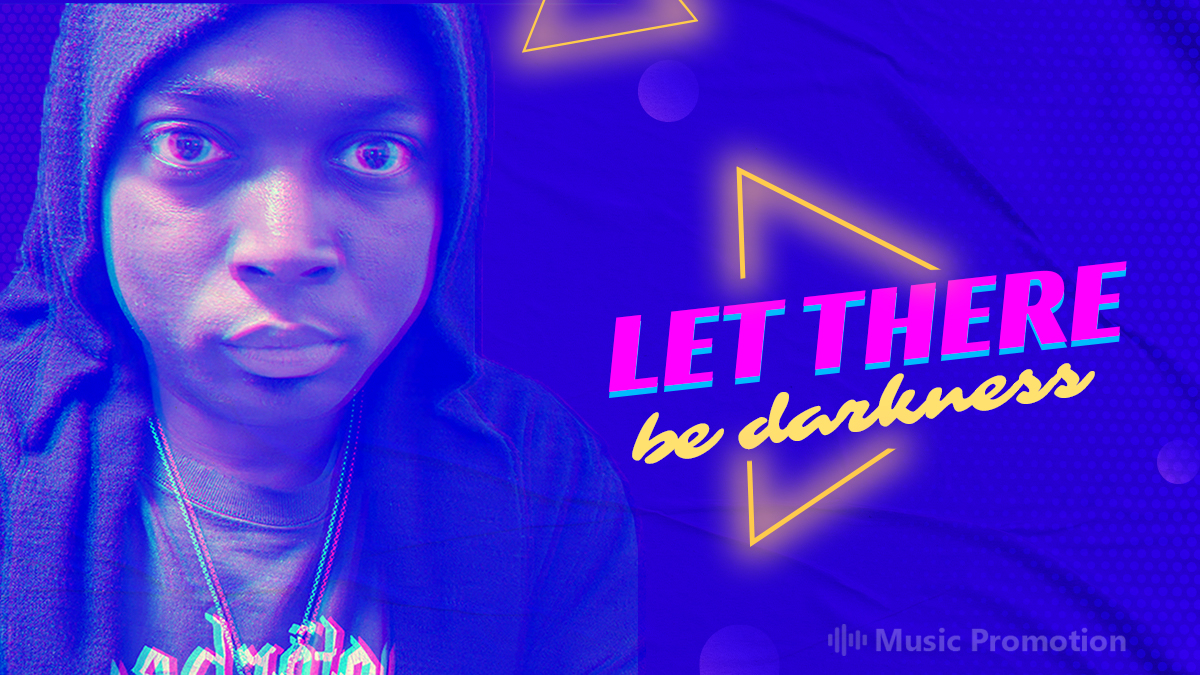 Goth music has an incredible hold over a particular section of the youth who find joy in despair. One of the pioneers in the genre, eminent goth band Let There Be Darkness is imparting their ethereal energy deep into the hearts of the audience. They have recently released a breathtaking single, ‘Bleeding Black’ on major streaming platforms. It features dynamic instrumental riffs incorporated with a powerful and sinister vocal performance. the next composition in the collection, ‘Eat My Cult’ has become an addictive goth number among the global audience with its rather mysterious and catchy melody. The music symbolizes the despair and pain of the black community all over the world.

The band is founded by its vocalist and lyricist, Charles Richburg. The African American musician creates music for his community. Armed with his experience of 20 years in the goth scene, the seasoned musician gives the audience a taste of authentic goth music. He uses a lot of religious symbolism in all his creations. The concept of hell and eternal suffering in his compositions stimulates the minds of the audience invoking different thoughts and emotions in the audience. With his band, he is taking over the contemporary goth scene with a wave of new-age resonance.

The band draws its influence from iconic bands like Suicide Commando, Nine Inch Nails, Velvet Acid Christ, and many more. Its music is heavily inspired by their reverberated industrial instrumentation and fiery vocals. Its latest creations, ‘Bleeding Black’ and ‘Eat My Cult’ paint a vivid picture of self-destruction, death, and suffering from incredible accuracy. The band Let There Be Darkness has just released a new album named ‘Satanic Celebrity’ on major streaming platforms. Listen to their music on SoundCloud, Spotify, and YouTube. Visit his website and follow them on Facebook, Twitter, and Instagram for more updates on their upcoming releases.

Please visit here to listen to the songs of Let There Be Darkness: https://soundcloud.com/let-there-be-darkness