Steve Moffitt has dished out a heck of a pace with fuzzy guitars in his new tracks. The prolific Victoria Rock Music Artist has come up with a very heavy fusion. 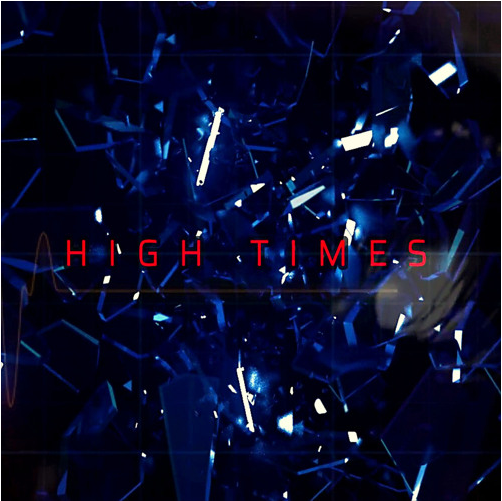 The solo artist, Steve Moffitt has captivated his fans with an engaging mix of country and blues in his sensational rock numbers. He has churned out great euphoria with the crazy rock songs ‘HIGH TIMES’ and ‘LIVING HARD’. A stunning show has been laid out by the charismatic Victoria Rock Music Artist. The thoughtful and poetic lyrics in his tracks and the stunning vocals have engaged innumerable listeners. His strong musicianship and great guitar work have struck an instant chord with the fans. The songs have been released by the avant-garde production house ‘MOFFITT’. The fans are eager to know about their favorite singer and they fetch enough information through shared posts on his Facebook profile.

The scintillating track, ‘HIGH TIMES’ has lit up the dance floor with its exquisite melody. The beautiful song, ‘LIVING HARD’ has got fascinating hard rock vibes. The artist, Steve Moffitt has been impressed with the enticing rock realms in his songs. He is very versatile and his dexterity as a drummer, keyboard player, songwriter, and guitarist is known to the fans. He is also the owner of a YouTube channel that has the very apt title ‘STEVE MOFFITT MUSIC’. Soon, he is going to have his own Vevo channel and the fans are expecting some great tracks from him. His crazy numbers are trending on Soundcloud.

The artist has broken myths with an upfront hook in his tracks. His brilliant vocal delivery and strong musicianship have been praised by the fans and critics. As many as 10 songs by the musician are digitally present in every major distribution network and it speaks volumes about the popularity of the artist. His very first album titled ‘COLORFULL’ has released in April this year. His forthcoming song titled ‘Corey’ will soon be available for the fans. The rocking music videos by the artist are streamed on YouTube.

Click here to listen to his all latest tracks on SoundCloud: https://soundcloud.com/stevemoffitt