Latin is not just restricted to Latin American countries anymore. Some artists have changed the course with their intellectual qualities and made Latin a universal sound. Introducing one such talent is Fresh EP, a trap star who is born with the passion to spread the charm of Latin worldwide. The New York Latin trap artis has always been in search of new sounds and his endless experimental style has helped him come up with a sound that is most exclusive to his name. Blowing the scene with his infectious energy and charming style, the artist introduces the magic of Latin trap in his music that immediately gets his name implanted into the people’s minds. The genre has achieved the spotlight recently due to such credible artists who refuse to stick to obvious sound patterns. Bringing together the uniqueness of Latin with his brilliant trap style, the artist has stunned the industry many times with his sonic hits. 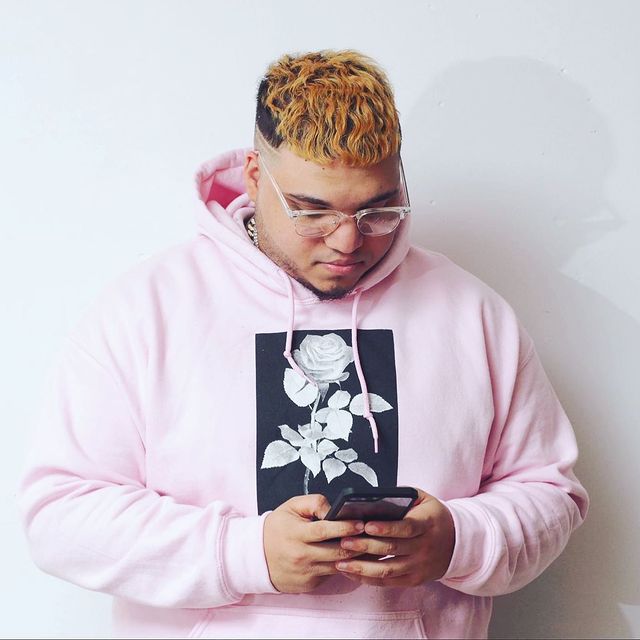 Collaborations are a way for artists like him to expand their reach and create music that would have never existed otherwise. With similar intentions, the dynamic artist has released his latest music video feat. Onazy, titled ‘Cinema’. Offering a much-needed infectious hook to break free from the regular shackles of monotonous sound, the talented trap artist has explored his imagination to the fullest and has crafted the magnetic soundscape out of sheer passion. His groove speaks volumes and with his stylish behavior, the rapper has proved that there is no limit to creativity. The song starts on a superb melodious note with both the artists rapping melodically to the gorgeous beats. The pace is soothing and the immersive Latin verses gorgeously enhance the charm of the soundscape. With heavy-sounding beats and a persistent groove in their voices, the artists perform and rap simultaneously to indulge the audience in their catchy rhythm. The artist has already established himself as the voice for the Latin community across Brooklyn and New York City with his compelling tunes.

Fresh EP has several credits attached to his name that includes attending multiple industry-important events, attending Jennifer Lopez’s 50th birthday party, and Floyd Mayweather’s party this year. The tarp artist’s songs have taken the industry by spin with his compositions getting millions of streams globally. With his comprehensive musical projects and hard work, the artist has proved that he is here to stay for long. On his new music video, ‘Cinema’ featuring Onazy, the artist is sure to achieve greater heights in the Latin Trap scene and is working on other projects to be released shortly. Follow him on YouTube, Soundcloud, Facebook, Twitter, and Instagram for further updates.

Don’t forget to listen to his music video on Youtube: https://www.youtube.com/watch?v=ueh1iOWfBV8