With the Captivating Music Production in ‘Do You Wanna’, Teon Demonstrates that he is Not a Plastic Heart 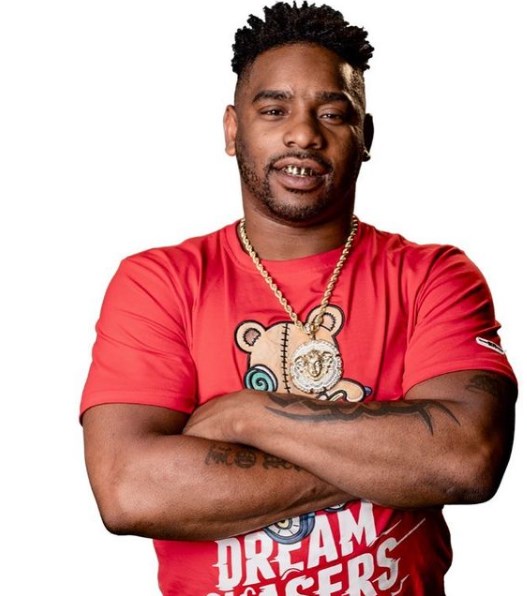 In the new YouTube music release ‘Do You Wanna’, ft 3fifs the famous hip hop music producer and rapper Teon drives fans insane with a high-octane hymn of hooks.

(WorldFrontNews Editorial):- West Palm Beach, Florida Aug 5, 2021 (Issuewire.com) – Love is the best medication for many artists, bringing out the best in them. When their hearts are broken, love motivates them to pen songs and produce melancholy tunes. In his latest music release, ‘Do You Wanna‘, famous music producer Teon creates dreamy rhythms with groovy hooks, all in the name of love. Unlike the list of his melancholy songs and drug-induced problems, he will surprise you with a drastic shift in musicality in a fresh gesture offered in the hip hop track. He focuses on the added sensation of love rather than the sarcastic wordplay of the topic of the YouTube music release. His firm assurance contributes to the powerful reverbs of the lovely instrumental. In the gaze of the lady he loves, he finds inspiration for his psychedelic trap beats. Gassed up Bunny and KitKat have been the hot musicians who took part in the song video. This new music represents the beginning of an undying devotion that no one will ever know. The profound clarity in his performance simplifies the song’s storyline for his followers. It says a lot about his odd feelings for the new love interest in his life.

He went by the stage name Teon and went through many ups and downs in the music industry before becoming a self-proclaimed icon. He is still following his ambitions, becoming more popular by the day, creating meaningful music on occasion, and scoring success after hit. With the new single release ‘Do You Wanna’ ft 3fifs, he rebuilt his massive reputation with his real music-producing talents. Every key on its hooks contains love, closeness, genuine feelings, and hope. He has recycled his music style with a new hip hop trend. Most people forget about new musicians as soon as they fail to maintain their position at the top. He, on the other hand, is not a dime a dozen. He returns to the top of the charts with syncopated grooves and high jinks identified with breezy hip hop beats. Unlike inpatient rap artists, he takes his time to create songs based on his creative thinking and utopian ideas. He spends more time than other amateurs and pulls influence from hip hop’s distant traditions. In the new song, he praises concrete devotion. The idea is to treasure one’s feelings, whether they are overwhelming or defenseless.

He uses his creative freedom to build volumes of layers of life meandering through many sounds and genres in a unique way. Through the unrivaled engineering of hip-hop sound, he produces aggressively mixed, daring renditions of his deepest and darkest desires. He is eager to share his larger-than-life success story with his followers so that they may learn that terrible outcome are not the end of their narrative. Life may be unpredictable, and he enjoys the absurdity of it. With his famous songs filled with mellow lo-fi beats and flawless hip hop rhythms, he affects the millennial age of listeners. He primarily employs a lively, heavy bottom to accentuate the intensity of the tunes. Get all the new music videos and tracks on his YouTube and Instagram.

To enjoy ‘Do You Wanna’, click the given below link: