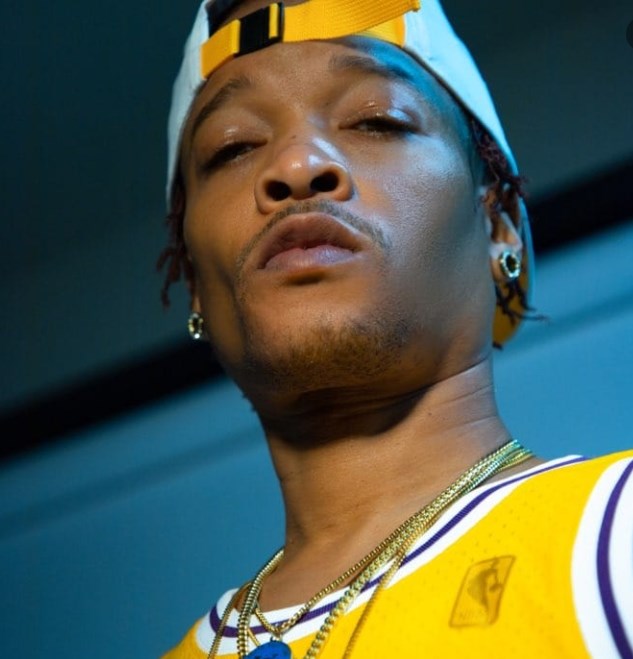 Music artist Caine Oth is currently the newest name in contemporary hip hop to bring new flavors and elements to the scope. He shows off his dynamic musical and creative abilities through the verses of his new song, ‘Better’. The track presents hip hop components with maximum versatility while establishing a sense of inspiration and motivation through its thematic flow. His vocal and lyrical spontaneity add an extra layer of creative quality to his songs thus enabling a rich and rounded canvas. The song not only stands as an example of self-belief among the audiences but also sets a starting goal for further artists and musicians.

The Las Vegas rapper Caine Oth is gaining widespread success by releasing music through the home label, OTH Entertainment. The song ‘Better’ is already, steadily garnering him widespread global recognition as he has many more feats to accomplish. His skills and resonating dynamics make for an ideal production streaming in the scope of hip hop and rap. His music gains popularity not just because of its captivating beats or backing music but for its meaningful themes that stand as inspiration. He also uses heavy electronic infusions that lead to his ultra-modern contemporary sound and style.

Rapper Caine Oth is delivering a unique musical scope in today’s glamorous time and age. He also has other hit songs in his cap like ‘Rage’, ‘Paper’, ‘Daddy’ and ‘Pressure’. All his songs are unique and diverse in terms of production but retain a sense and meaning all along with their verses. The songs push the audience to conquer their dreams by accepting and embracing their true self. If someone is looking to add to their creative playlist, his songs are the best to go for. Follow his social handles on SoundCloud, Spotify, YouTube and Facebook to pursue your liking for contemporary hip hop.

Listen to this song ‘Better’, click the given below link: