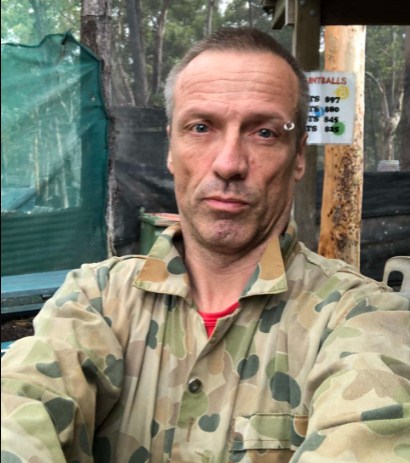 Bringing professionalism with his music Christian Krauter can set a real benchmark in the dubstep DJ, downtempo, and house music genre. Without having any musical background, he himself has started his journey to become a big artist. Examining the DJ’s, watching various tutorials, and combining themselves with the latest technology and creativity, he has composed a lot of music in the genre of electronic music, dubstep DJ and downtempo. Some of his composed music names are ‘Never Felt So Good’, ‘Better Things To Do Then Thinking Of You’, ‘Do You See’ and many more. Due to his self-dependency and independent nature, he has produced some unique and own style music and that attracts the audience more towards this artist.

He has also created a lot of popularity through online music streaming platforms such as SoundCloud and Spotify. Furthermore, he got a lot of fan following on his social media platforms and he has been named as a Queensland DJ Christian Krauter artist among the netizens. The musical arrangement of Christian Krauter hits with familiarity, nostalgia as well as modern touch. He put the rest of the time towards the music after spending his work time, as the Director of Datanova is a cloud-based solutions provider. However, music has been placed as an important entity for the life of this artist. Besides of that he works as the producer, programmer, and remix during the composition of his music. The unpredictability of his music is the most important factor among his music.

Furthermore, the harmony in the background music combined with the lead part of that music is also very attractive as well as addictive. The dance and EDM genre music of him have already been hit and they are being used in dancefloors and into festivals. Therefore, it is expected that more beautiful electronic music and dubstep DJ will be obtained from this uprising DJ. Follow him on Twitter, Instagram, Facebook and listen to his tracks on Spotify and YouTube.

For more tracks, just click the given below link: