The Houston hip-hop artist, COG KA’RON gains trust and followings from his fan through his songs, His song ‘PUREE’ can be proven to be his best composition till now. 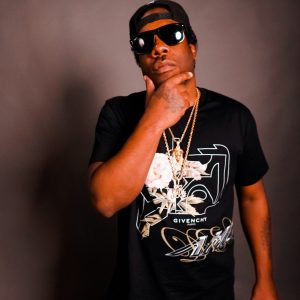 Hip-hop artist COG KA’RON has always been dynamic in his craft. However, his latest track ‘PUREE’ is the best of his compositions till now. The way he composed and sang the track is undoubtedly brilliant. His effort, passion, and attitude are reflected meticulously in his track. The stylized rhythm that goes along with the beats perfectly in his track makes the track one of the best of the genre. The main feature of hip-hop music is the combination of beats with melodic rap, in which he has done an exemplifying job. His inborn enthusiasm and innate passion put into the music make the song touch a different height. 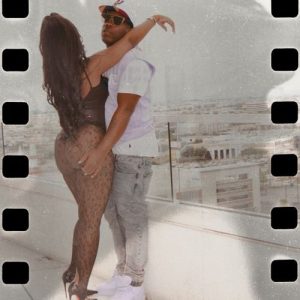 The artist is fun-loving in nature, and so is his track. His flamboyance is conspicuous in the track. Moreover, he has never gone for musical complexity, rather he focuses on his rap. The rap includes a melodic touch which can break the long-run perceptive about hip-hop artists that they only recite poems with a beast; they never sing. Beats are simple and intriguing and lyrics are engaging in ‘PUREE’. The essence of the song is there in its lyricism which is bolstered by his vocals. COG KA’RON is quite peculiar in his approach so that his listeners never misunderstand his intention as a Houston hip hop artist.

The track witnesses the artist’s expertise in poetic techniques, especially rhetoric. He is genuine in harnessing his skills that neither got faded nor became too vibrant in his music. His other songs are no exception- ‘Detroit Flow feat. YNRStrictGrind Tango’, ‘KING KONG Freestyle’, ‘get out ya feelings’ and so on. All his songs are bringing him so much popularity on SoundCloud. Do follow him on his social handles, Facebook, Instagram, and YouTube page as he is all set to release his next tracks soon.

Listen to his creations on Soundcloud now: https://soundcloud.com/cogkaron/puree