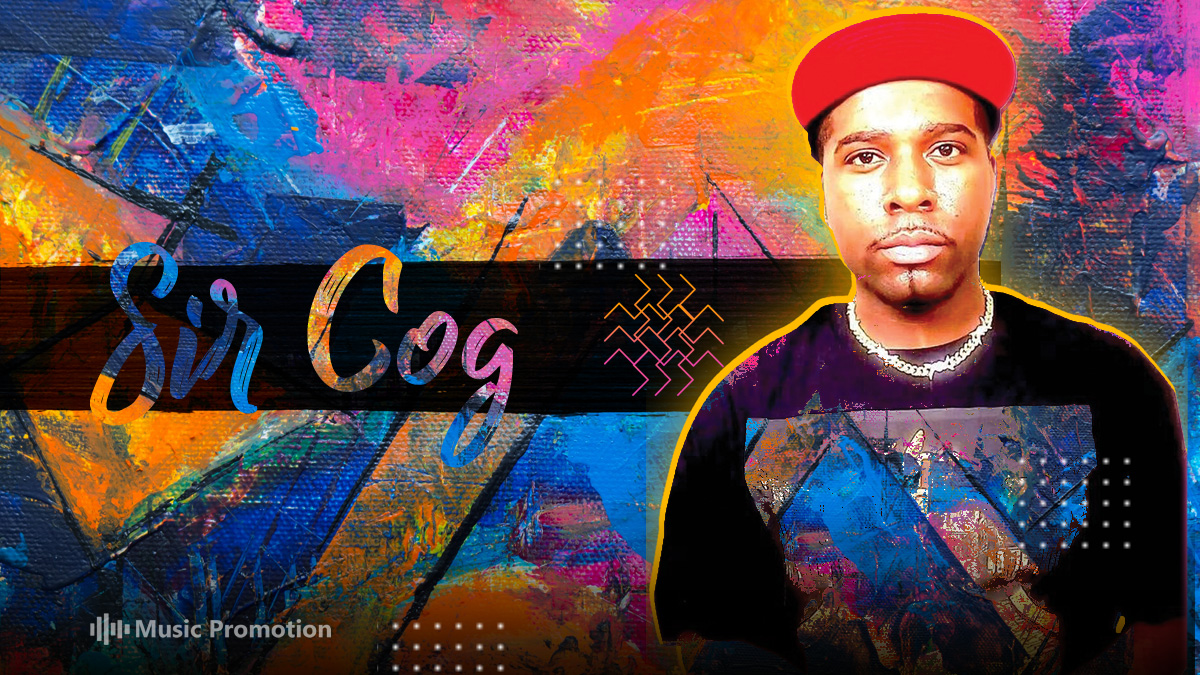 (WorldFrontNews Editorial):- Dallas, Texas Nov 11, 2021 (Issuewire.com) – You will feel different feelings and emotions after listening to the songs of SIR COG a highly motivated and inspirational singer of all the time. His two new songs are ‘Whip Game Freestyle‘ and ‘Whatchamacallit! Freestyle‘ and both have a different color, rhythmic beat, and musical arrangements. Hence, due to his independent nature, he puts his own experimental musical instrumentation within his music. Moreover, he advises independent artists to become independent as long as they can. His new production house is TKR Embassy Media and he is the main artist of this emerging recording label. Furthermore, this recording label is the future of the Arts and Entertainment and the artist will create new experimented hip-hop and rap song productions from this studio.

In regarding the music of ‘Whip Game Freestyle’, the artist has tried to experiment with it as long as possible. Hence, with a cracked musical effect and electrifying instrumentation, this song is a little bit different from the other hip-hop and rap songs. ‘Whatchamacallit! Freestyle’ is another song with more electro-effect and bold beat patterns. Moreover, the abrupt musical pause and lyrical alignment is the main attraction of this music. Therefore, with these unique qualities, this artist is considered as the potential and a new successful hip hop artist SIR COG.

To get the new style of hip-hop and rap songs one can visit Soundcloud and his YouTube channel and his album series are on the way. Moreover, the subject matter of his songs is very unusual and that makes his songs catchy to the listeners. Some of the names of his other songs are that could mesmerize you ‘Wit My Pen’, ‘This Ain’t No Joke’ and ‘They’re Dying’ and more to come in the near future. If you want to follow SIR COG regularly and to know his further updates, you can visit Facebook and Instagram pages.

To enjoy more tracks, check out the given below link: