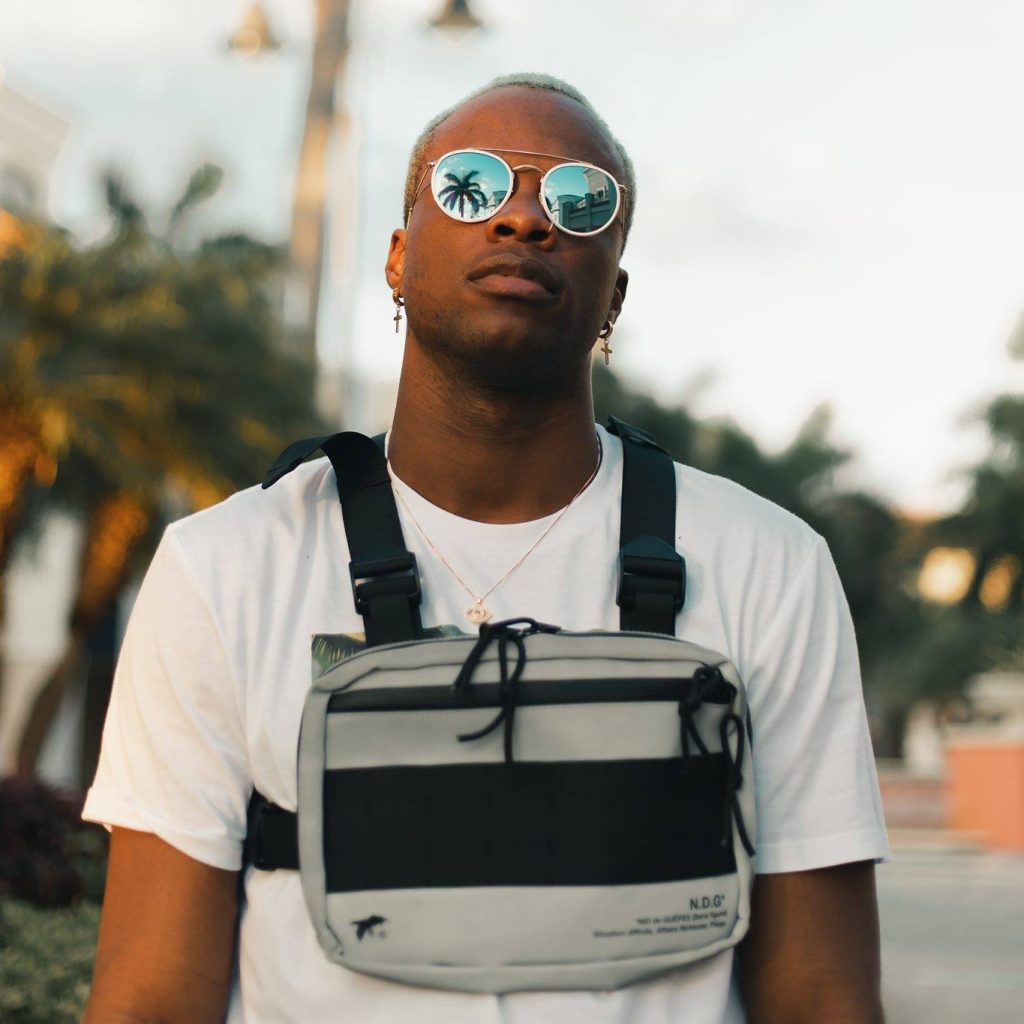 The extremely talented musician Steph September has an overpowering way of making his songs completely truthful and addictive. His latest song has the gripping accent of his vast musicality. Steph is a rapper, singer, and music writer from Los Angeles, California. And the number ‘Lost’ has that laid-back ambiance that will make the listeners dance with the grooving vibes that are very much present in this song. Residing the R&B and soul genre, this song is completely enjoyable to witness. The young musician is very talented and has an indulging perspective to approach his eccentric musicality.

The initial build-up of the track will give a wide surface for the song to build up. Later on, the gradual build-up that was incorporated in the song is very compelling to witness. The aura of ‘Lost’ will make sure that the listeners will dance along to the music of the song. He has been working with The Globe Records for a while now. And have collaborated with a few of his contemporary musicians by far. This latest song of his offers that chilled-out vibe along with tickling wordplay. The superbly well-executed number has his daunting voice. The slight electronic tunes have amplified the number explicitly.

This Los Angeles RnB singer Steph September and rapper are very vivid in his chosen spells and crisped musical aura. Steph September has been making songs and producing music with his sheer talents. Being this young he has a mature way of making his numbers. Any admiring line will fall short to describe his genius. Surely he will deliver more indulging numbers in the future as well. Some of his popular tracks are that have been widely successful is ‘One’, ‘All Night’, ‘Elevators’, ‘Vibe’, ‘Chilly’, and many more. Follow his musical journey; he is available on SoundCloud, Spotify, Twitter, Facebook, and Instagram.

To enjoy this latest song ‘Lost’, visit the given below link: