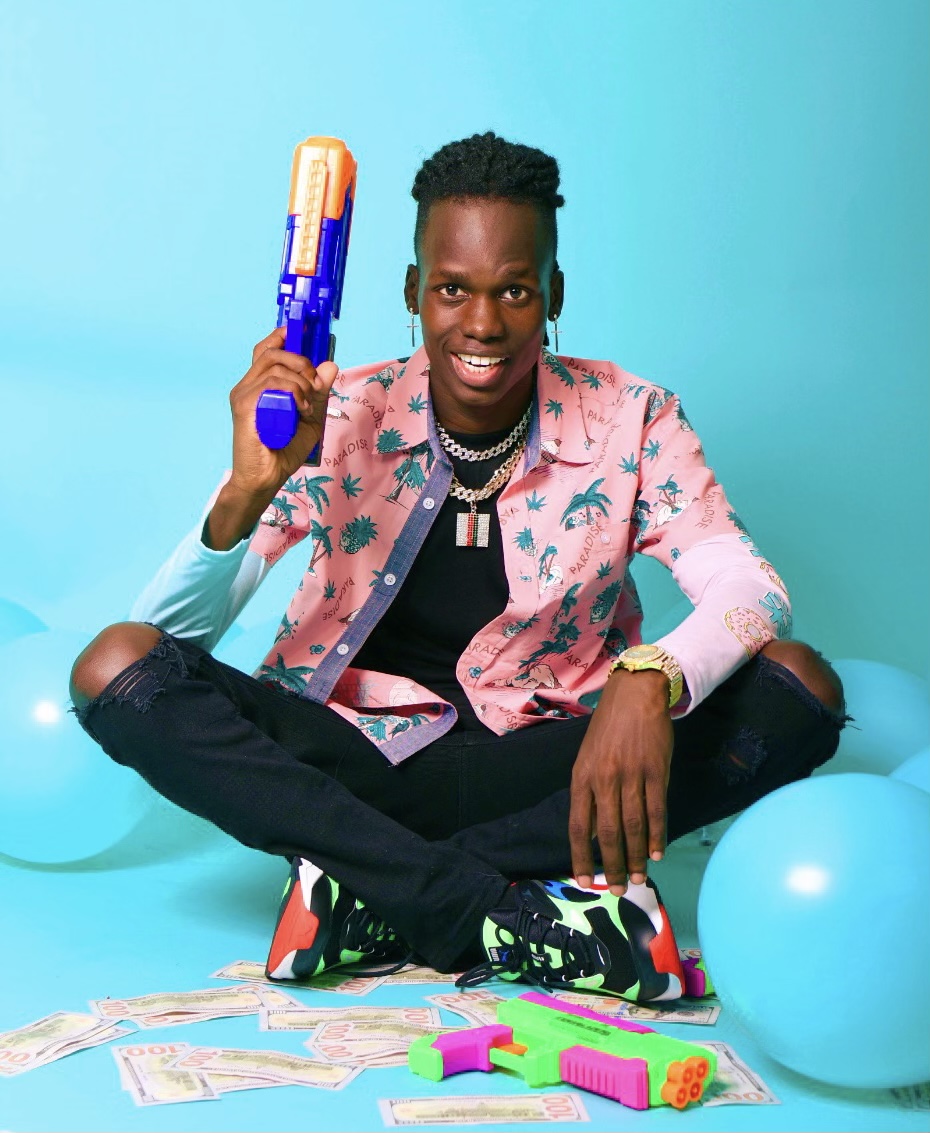 Rising Spanish artist “ Kevin Da Savage “
Is getting his name known in his city Louisville of Kentucky.

(WorldFrontNews Editorial):- Los Angeles, California Feb 20, 2022 (Issuewire.com) – This upcoming Louisville Ky artist Kevin Da Savage is known to be the hottest spanish rapper rising from his city at the moment, and he may actually be the first Spanish artist to make out of Louisville!

His tracks like ” Peligroso, Real por siempre, and Soy Yo are his top Spanish songs out at the time “.  This unique style of his is attracting a great amount of attention for him.  He’s gaining the attention of the Americans but also from the Latins/Hispanics spanish listeners. Kevin Da Savage isn’t at all Latin, he was born in the north of Sudan and had come to live in the states with his family when he was just a little boy. He is originally south Sudanese and was raised in Louisville Ky United States of America.  Kevin had begun singing and rapping and found his interest in music when around the age 15 and 16, then at about 18 and 19 he started dropping music on the web. It wasn’t until a little time after that when he found his love for reggae and Spanish trap music and that’s when he began making Spanish music of his own. He released his first Spanish song ” Peligroso “

Back on May 1st of 2020, then dropped his other songs like ” Real por siempre ” and ” Soy Yo ” the next year, including some other of his music that is not in Spanish.

Kevin’s recognition didn’t really begin till after he released some of his Spanish music and from there his exposure continued to grow, and is now currently being noticed as the hottest Spanish artist coming out of the streets of Louisville Ky. His fan base continues to increase of English and Spanish listeners as he keeps making music in both languages. This talent of his will definitely and eventually bring him great success, there aren’t really many like him out there. I believe he’s enjoying the recognition he’s getting and is using his platform to share his amazing talent with his fans around the globe. Kevin Da Savage is definitely an artist to look out for this year! 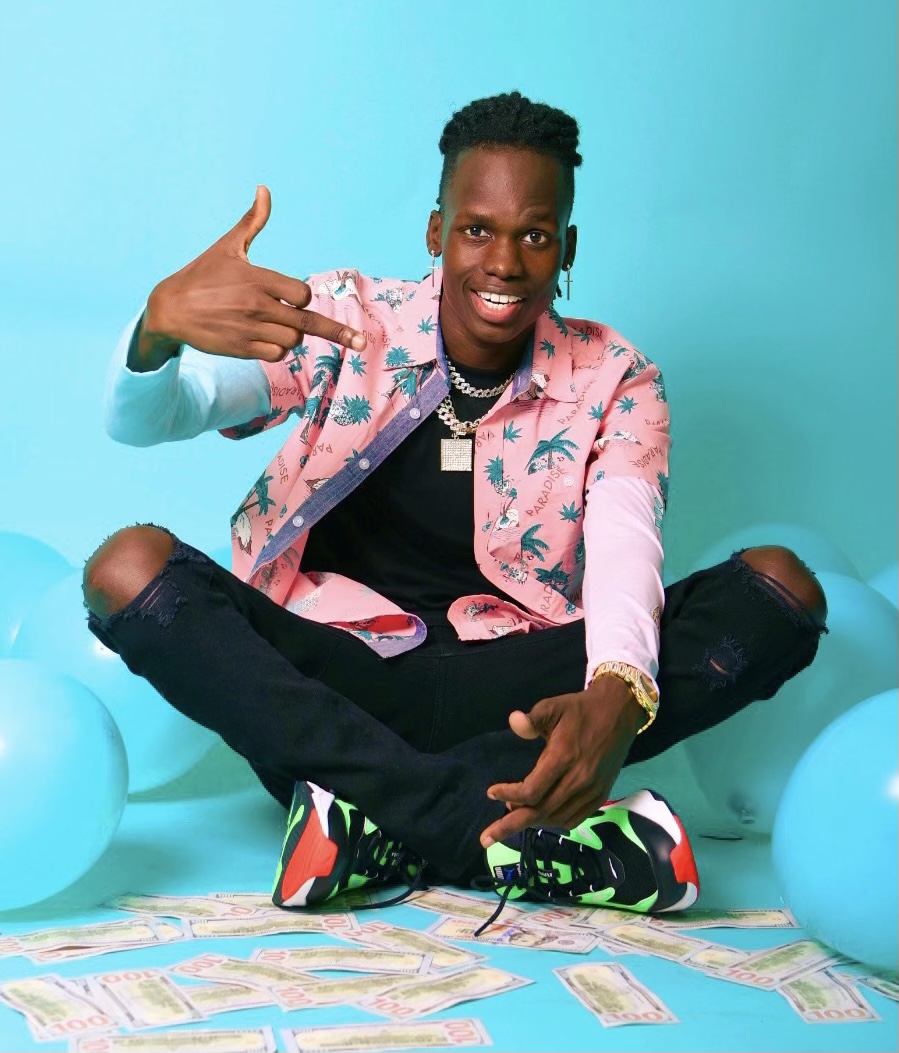 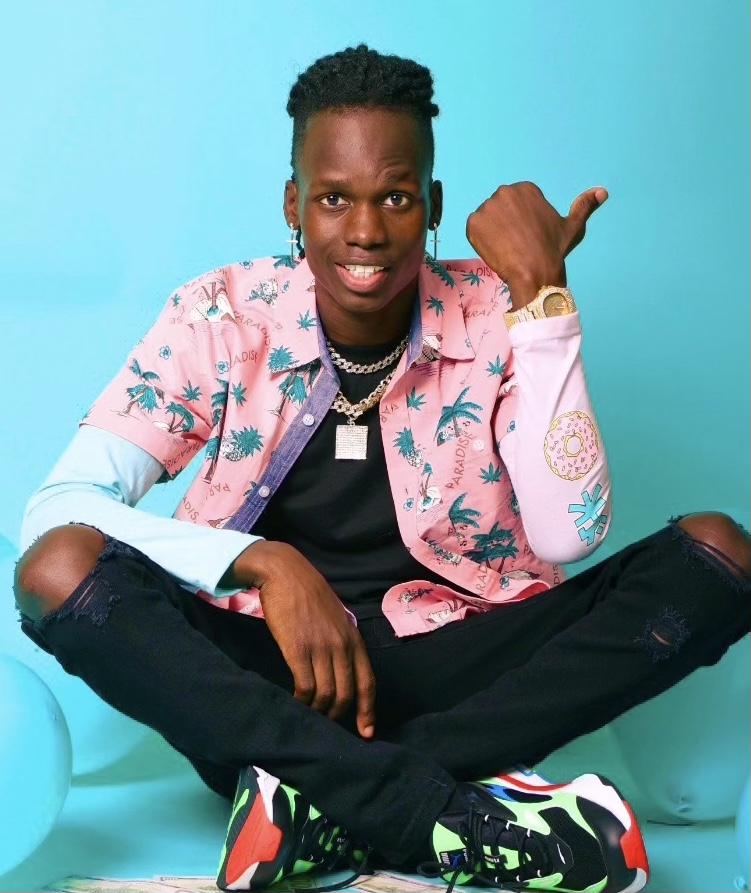