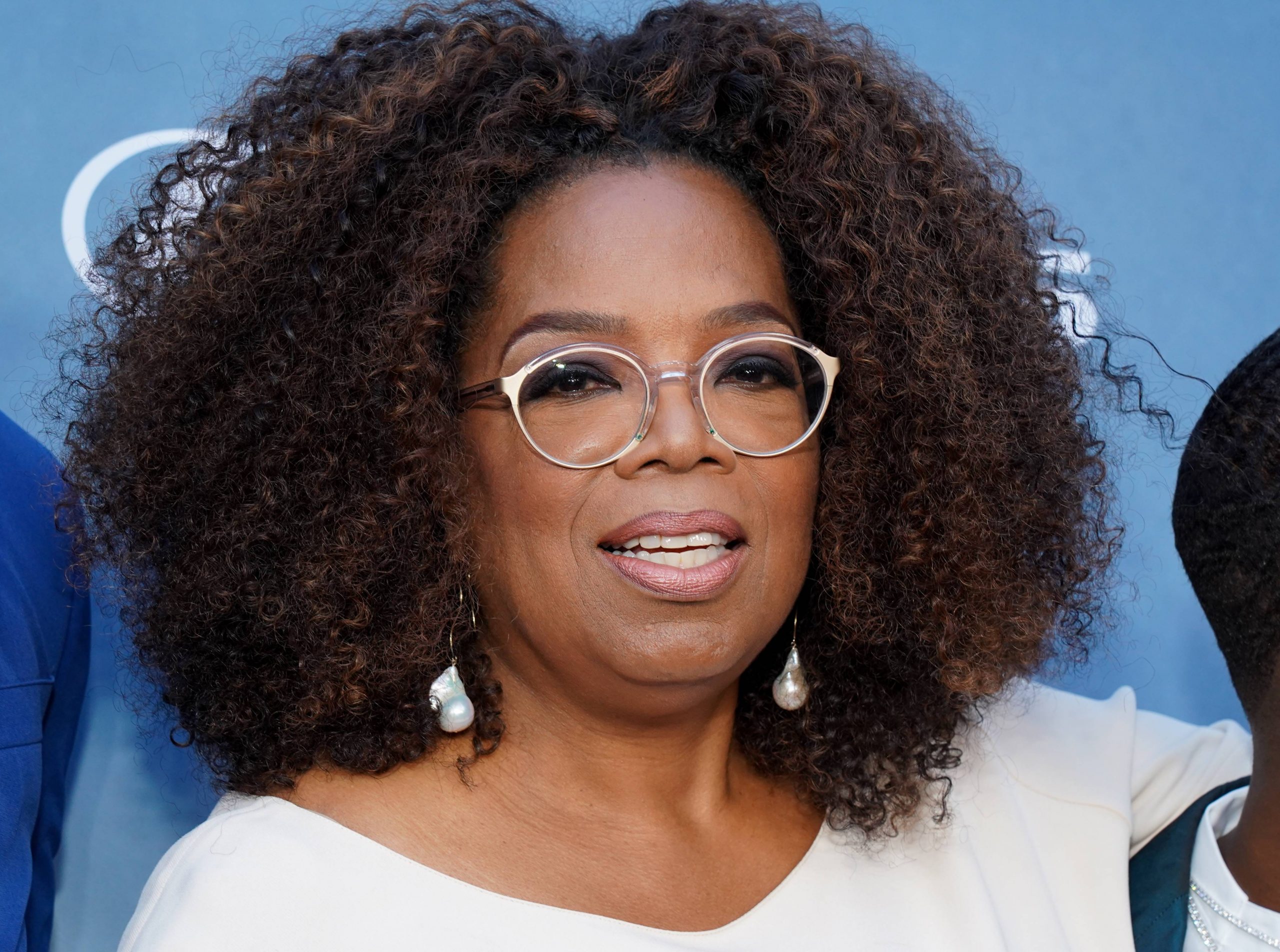 Oprah Winfrey will work on the production of making a documentary about sexual harassment that is commonplace in the music industry. The documentary will be released exclusively for Apple TV+. Winfrey, Apple and Impact Partners altogether decided the documentary will be out in 2020. It will be directed by Kirby Dick and Amy Ziering.

The documentary follows up a former music executive who was bamboozled at first with the decision to reveal her story in front of the world, of heinous sexual assault and abuse by a renowned personality from the music production houses.

This documentary film will depict a profound examination of race, gender, class and intersectionality, and the horror and detrimental effects that the victims take up after such a heinous act is performed on them. They are always suppressed and threatened by the assaults masquerading as notable figures of the industry. Even society plays an anti-role in favor of the victims.

Oprah Winfrey really wants to make this film happen. The subject matters of the film are not decided yet and no premiere date is set too. Currently, the team is pondering the title of the film. The documentary feature will be produced by Dick and Ziering’s Jane Doe Films (The Hunting Ground, The Invisible War), with Winfrey, Terry Wood (Harpo Productions), Dan Cogan (Impact Partners), Regina K. Scully (Artemis Rising), Ian Darling (Shark Island) and Abigail Disney (Level Forward).