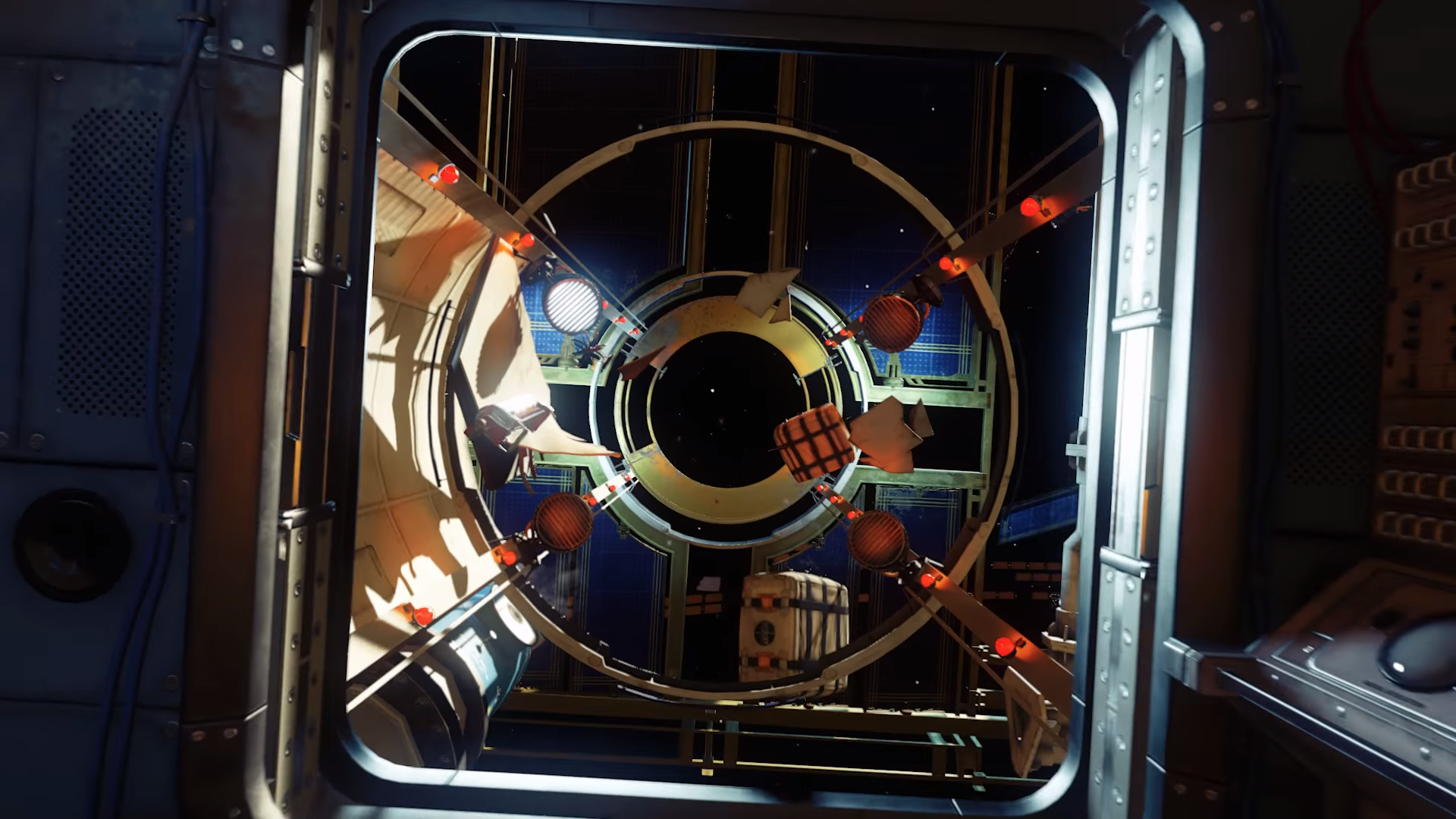 With recent steps, it is hard for anyone to comment on the industry juggernauts for not pitching in to help Australia without even agreeing and noting when the so-called juggernauts have thrown away their sizeable weight behind for good cause. Bethesda announces a 24-hour charity sale to support Australia with humble bundle.

Recently, Bethesda has announced that they are all set up to team up with Humble Bundle to kick off with the sale where all the proceeds will go forward to the Australian Red Cross for relief efforts after the massive and devastating fire break out.

The sale is reportedly going to start on January 30 at 1000 EST and will continue until January 31 at 1000 EST. For this initiative, all the Bethesda games will be available at a 33% discount to help encourage gamers to purchase a title or five as a means to help Australia. Moreover, the Bethesda Store now has an adorable shirt with the Vault Boy holding a koala and 100% of the profits will be handed over to the Australian Salvation Army.

The users who want to come forward and help can either shop through Humble Bundle, or on the Bethesda net store, and also there are a lot of titles available if somehow the vernacular being used for the promotional materials go on hold. All the Bethesda titles will include in the sale. Bethesda being such a popular and storied publisher/ developer may face an issue like; they already may have all of their flagship titles starting from Skyrim to the Fallout franchise available.

Something which is worth noting is that the DOOM franchise is now held on the Bethesda store, along with the Wolfenstein franchise. Added to this some kind of futuristic horror may be found in Prey and Dishonored 2 that will be at a steal of 33% discount, which makes the total amount of the title, $26.80.

For anyone who is a fan of MMOs, they can pick up The Elder Scrolls Online along with many other expansions for the title that has experienced peaks and valleys included in its short life span. However, it is still unsure whether or not the Fallout 1st membership will also be available in the sale although it has a status of being a recurring subscription; chances are that it won’t be.

It is nit that Fallout 1st has had several outstanding reviews or even had shared stability reported in the subscription that goes along with the equally unsteady Fallout 76.

As it always happens that Bethesda turns out to be yet another corner against consumer friendliness, there are however many titles that still haven’t experienced the modern-day predatory tactics and marketing of which the Bethesda seem to be keen at bringing closer to their core.

All that matters is supporting the right cause, and here there is no point in finding out faults moreover when they are offering some of their titles to be explored on own.

So even if the players of not get satisfied with the experience they can feel tremendously obliged for being able to help Australia with their offerings.