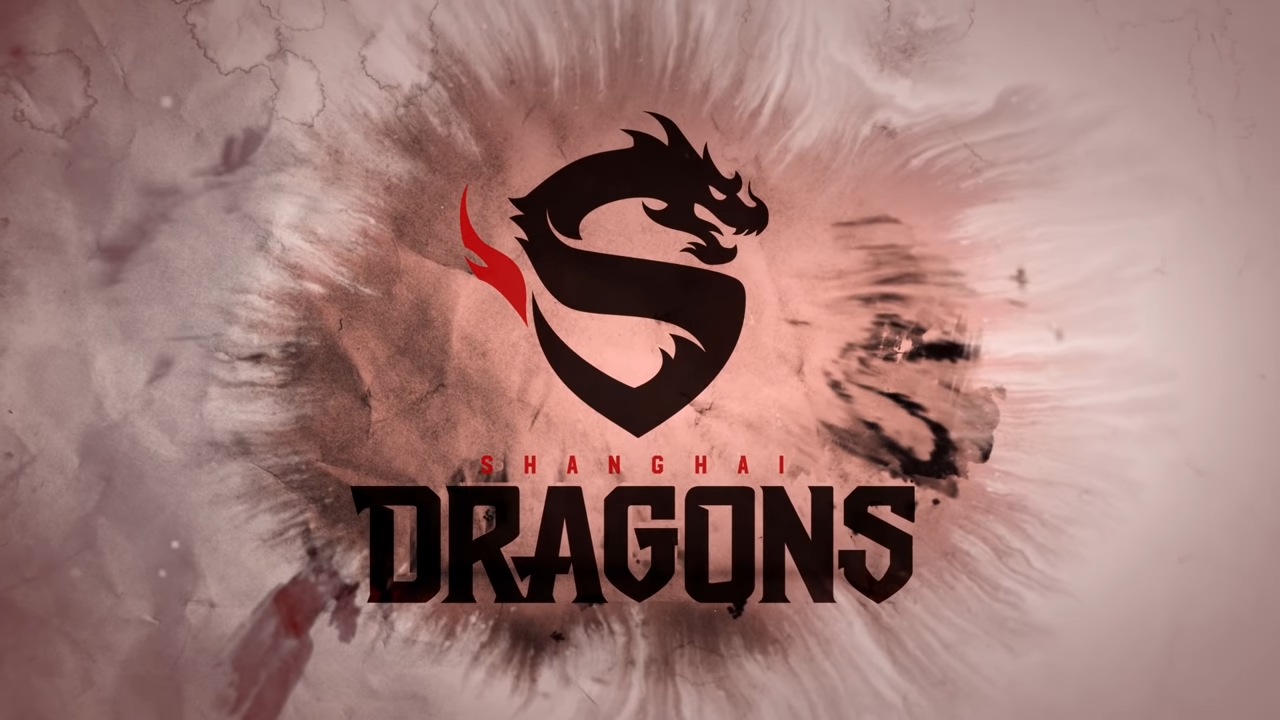 One of the worst parts of epidemics is that it affects the development of games. Due to the Coronavirus epidemic, the development of games from The Outer Worlds to My Time At Portia is being suspended. League of Legends has also taken its lumps along with the DOTA community and definitely a wrench has been thrown in the league of Overwatch in the initial seasons.

This doesn’t seem to get better. the Overwatch League has removed all Chinese homesteads from the season in light of Coronavirus, opting for safety instead of the bad effects of the epidemic.

The team of The Shanghai Dragons won’t be playing their first match until ten weeks of the start of the league, on 12th April. Their opponents are also pretty hard to beat, the Vancouver Titans, who are known for one-sided games that do not feel pity for a struggling team.

Blizzard hasn’t yet mentioned how the team is going to make up for the lost points due to the canceled matched. After the 10th week, the team will be playing regular matches, which means that they will be well below their competitors.

It is pretty frustrating for the fans and the team members, but unfortunately, not many will opt for the risk of infection and disease in exchange for points.

It is known to all that many China-based Overwatch League teams are taking shelter in the nearby countries of South Korea, and thus it doesn’t look that Blizzard will be able to work out everything, in order to ensure that all the teams get equal chances.

Until and unless, any announcement is made from Blizzard, it can be assumed that South Korea will be hosting the matches. It is pretty difficult to say when the announcement will be made and the fans can do nothing but wait.

This is the only problem that Blizzard is going to face this season. There are only a few players, who are thrilled to know that they won’t have to enter China.