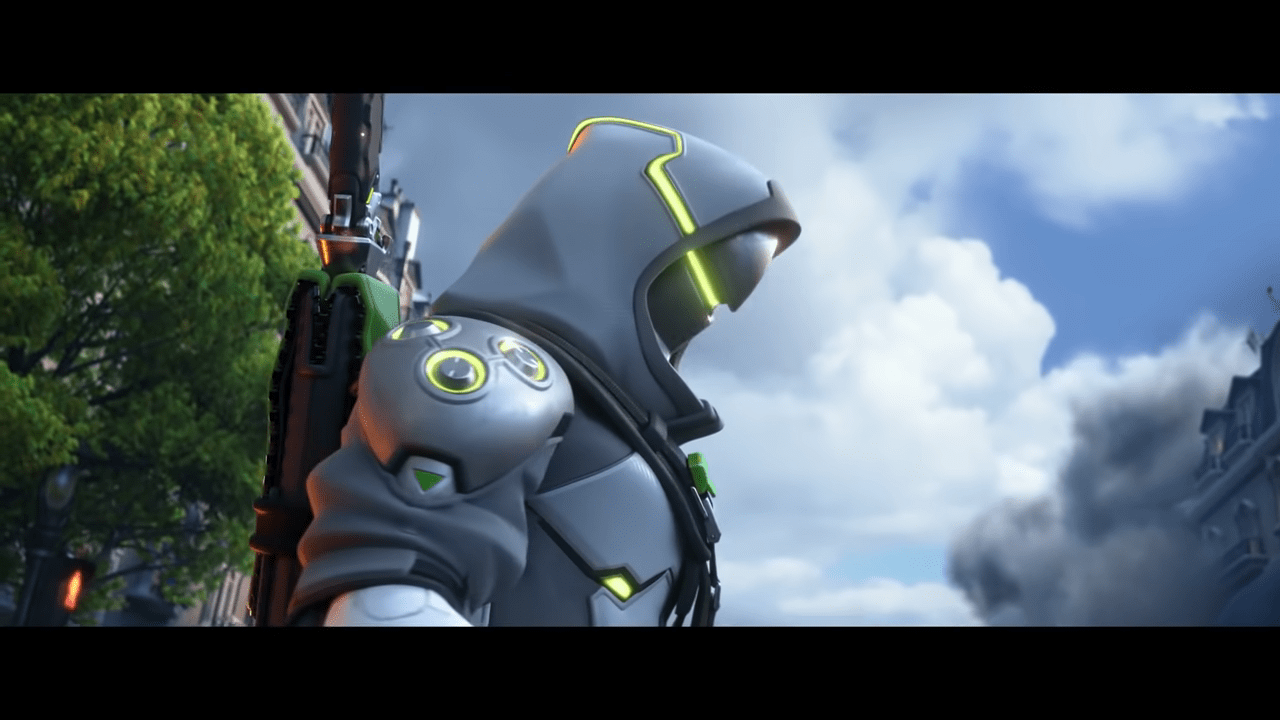 The new player Sang-beom ‘Munchkin’ Byeon is about To Retire From Overwatch League ForValorant. He was recently joined as a professional Overwatch player who decided to give up the title for Valorant. It is a result of huge brain-drain observed within Overwatch League for a long period. Many players choose to retire from the existing title to lay their hands on Riot titled Valorant and Munchkin won’t be the last one to change his position to enjoy the first-person-shooter. Day after day, players are retiring to be a part of Valorant.

It is not only Overwatch League’s nightmare that players find a scope to run to Valorant with the hope to play in the grassroots competitive scene. Even Counter-Strike has been going through the same crisis as dozen upon dozen players are leaving this title to pick up the newest title without being patient enough to maintain the older ‘tried-and-true’ staples of the industry.

Munchkin’s shift to take Valorant has made sense since it is not even close to the bizarre shift that we saw from Jay ‘Sinatraa’ Won.

Sang-beom ‘Munchkin’ Byeon remained the Contenders league until he was rescued by the Seoul Dynasty for the inaugural season of the Overwatch League. He was a part of the team until 2019 and then he was relegated back to Contenders on the team Lucky Future.

He stayed with Overwatch League for a brief period and lost his chances to newer talent. It is still quite a mystery why he did not transit from his position earlier if he did not remain in the same team through the May Major in Contenders as Lucky Future has slipped to 7/8th place.

Munchkin was enabled with a DPS primary with a signature hitscanplaystyle that matched him with popular heroes such as Tracer, McCree, and Widowmaker before retiring from the league.

This incident will not be the last within Overwatch League. The season has come to an end after the finals will be held later this year.

The problem with DPS players is that they have spent enough time while riding the benches into obscurity and now they are more than tired of doing the same things. All they have to do is to wait for a meta to appear on the sight and the players will show their skills of avenging to flex their strengths. The role lock has done everything to ensure that all specialties get some time of the metaphorical (as it currently stands) stage.

There are many a team upfront with many DPS players who are waiting to spend more time on a stage side by side with the main teams and fans who applaud them.

Though Blizzard has not discussed anything officially it is high time for them to take some actions and prevent the platform from losing more talents regularly.