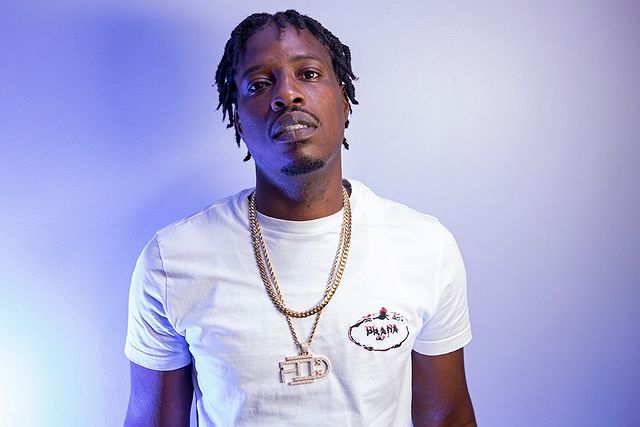 Hip hop is one of the most energetic and entertaining musical forms in the world right now. Armed with his incredible rhyming and literary talent, eminent hip-hop artist Ify P is presenting the most exuberant hip-hop beats of this season. He has teamed up with fellow rappers Shy Glizzy and Chelly the MC for his latest single, ‘Shake It’, which was released recently on major streaming platforms. The track kicks off with an intense and groovy melodic flow that merges with the hard-hitting rap verse one after another. The dynamic course of the symphony shakes the audience to the core, sending an electrifying jolt down the spine. 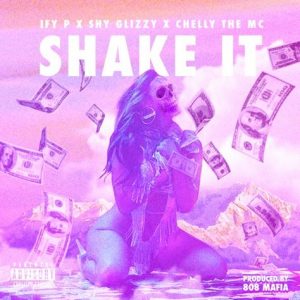 The internationally known musician had always been an avid fan of hip hop and rap. He started his musical journey early by getting inspired by the famous rappers of his time. In a short time, he showed high potential and mastered different styles of rapping shocking his peers. As time passed he started experimenting with diverse rhythmic elements and rhyming patterns to establish a soundscape that is the reflection of his creative mind and thematic insights. He has found his match in trap music and combined his rap arrangements to establish his ideal soundscape.

Hailing from Maryland, the Silver Spring hip hop artist is currently working with the production house Fresh II Def. Presenting a unique blend of old-school hip hop and contemporary rap and trap, Ify P has released his latest soundtrack, ‘Shake It’ featuring Shy Glizzy x Chelly the MC. The hard-core rapping and the addictive hook create a huge hype among hip hop lovers around the world. His signature rhyming scheme is also prominent in his earlier creations like ‘Fuck It Up’, ‘100 Days’, ‘Chain on’, ‘Coke High’, and more. Listen to his music on YouTube, and Spotify. Follow him on Twitter,  Facebook, and Instagram for more updates.

Listen to his creations on Soundcloud now:https://soundcloud.com/ify-p/shake-it